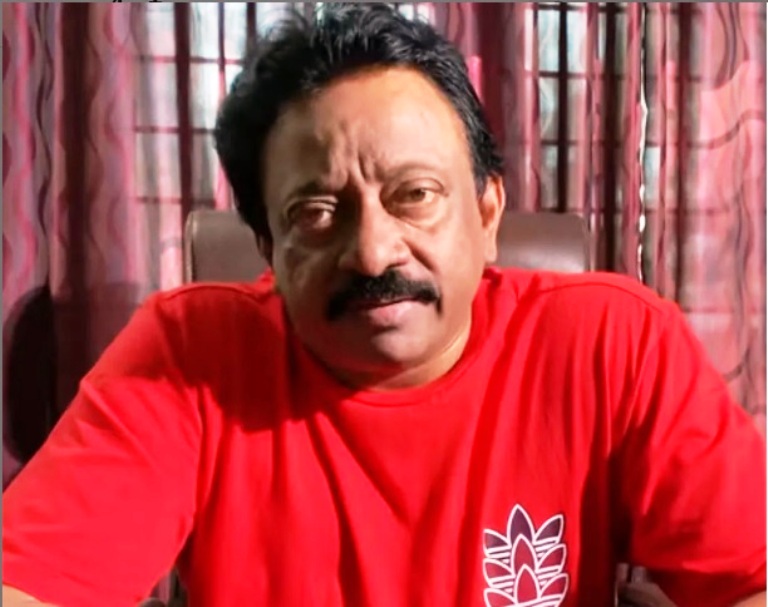 New Delhi/IBNS: Filmmaker Ram Gopal Varma, whose tweets often land him in trouble, has triggered a fresh controversy with a new post.

A case has been filed against him for a controversial tweet with a 'Mahabharata' reference on Bharatiya Janata Party's (BJP) presidential candidate Droupadi Murmu.

"If DRAUPADI is the PRESIDENT who are the PANDAVAS? And more importantly, who are the KAURAVAS?" read his tweet.

Telangana BJP leader Gudur Narayana Reddy filed a complaint against Varma for the tweet, accusing him of disrespecting the SC/ST community.

"The police have promised us that they will take stern action against him, after which, I don't think he will again tweet or make such a nasty statement against anyone," he added.

This was said just in an earnest irony and not intended in any other way ..Draupadi in Mahabharata is my faviourate character but Since the name is such a rarity I just remembered the associated characters and hence my expression. Not at all intended to hurt sentiments of anyone https://t.co/q9EZ5TcIIV

The filmmaker soon after issued a clarification and wrote: "Draupadi in Mahabharata is my favourite character but Since the name is such a rarity I just remembered the associated characters and hence my expression. Not at all intended to hurt sentiments of anyone."

Another BJP MLA from Telangana criticised Ram Gopal Varma, alleging that the director makes such tweets in a "drunken state".

"Varma always tries to be in the news by making such controversial comments," he added.

Varma was recently jumped into a row involving Bollywood actor Ajay Devgn and Kannada actor Sudeep Sanjeev over Hindi being the national language.

In a tweet, he accused Bollywood actors of being "insecure and jealous" of the success of their southern counterparts.