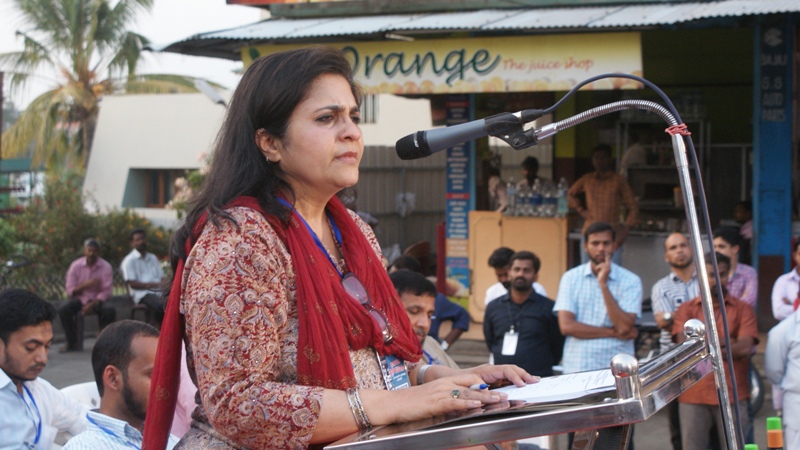 Setalvad was arrested from her house in Juhu area of city suburb in Mumbai and taken to local Santa Cruz police station and then driven to Ahmedabad, her husband Javed Annand confirmed to UNI.

However, he said it was unclear why the ATS arrested the activist, though the case was registered by the crime branch of Ahmedabad police.

Setalvad is the Secretary of Citizens for Justice and Peace (CJP), an organisation formed to advocate for the victims of 2002 Gujarat riots. She also runs an NGO Sabrang Trust.

The Supreme Court on Friday had rejected a plea filed by Zakia Jafri, the widow of Congress MP Ehsan Jafri, who was killed during the violence in Ahmedabad, challenging the SIT's clean chit to then Gujarat Chief Minister Narendra Modi and others in 2002 Gujarat riots. Setalvad was co-petitioner along with Jafri in this appeal.