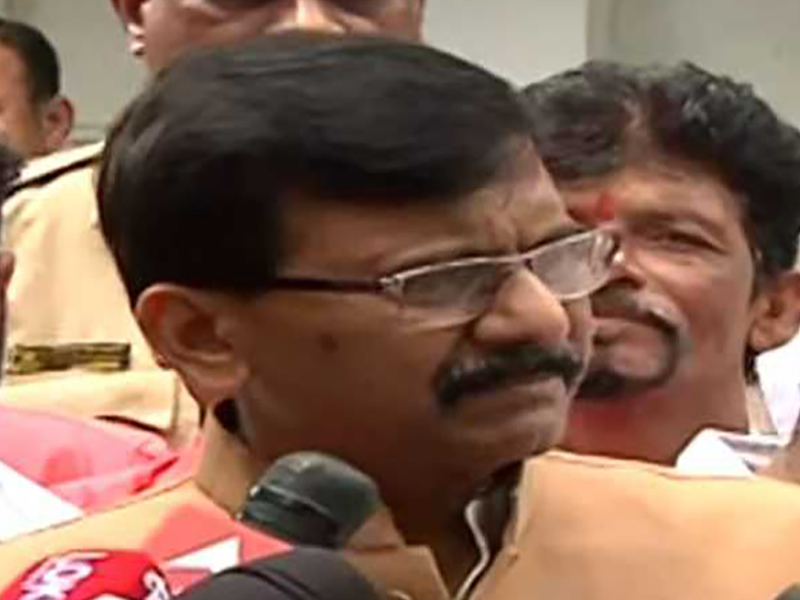 Mumbai/UNI: The Shiv Sena cannot be "hijacked" and it will win a trust vote in the Maharashtra assembly, party spokesman and Rajya Sabha member Sanjay Raut said Saturday.

Raut said he had also told BJP leader and former Chief Minister Devendra Fadanvis not to interfere in the ongoing political turmoil in the state following a rebellion by Sena legislator Eknath Shinde and other legislators.

If Fadnavis does interfere, "once again he will fail and his party credibility will be lost," said Raut.

Raut said that thousands of Shiv Sainiks had given their blood and sacrificed their lives for the party.

He said a meeting of the Sena's National Executive will be held soon to discuss a number of issues.

Raut, who is close to Sena leader and beleaguered Chief Minister Uddhav Thackeray, said the Sena was strong and that the Congress and the Nationalist Congress Party were solidly behind Thackeray.

He said once all the rebel Shiv Sena MLAs return to Mumbai, "we will win the floor test" in the Assembly.