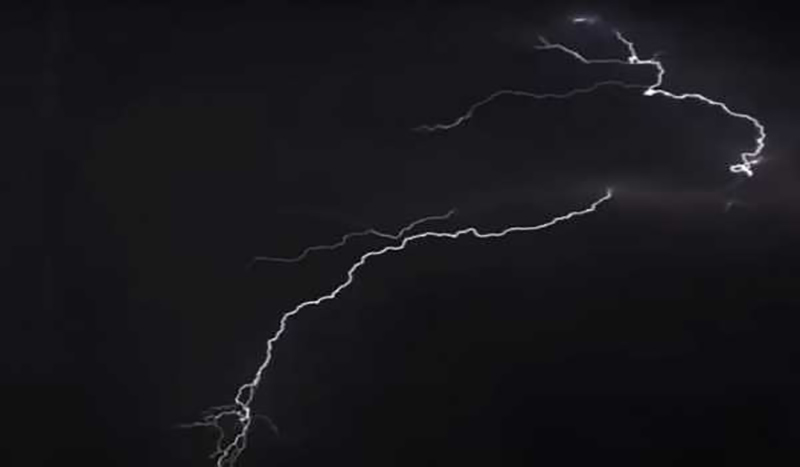 Aurangabad/UNI: At least seven people were killed in rain-related incidents in Maharashtra's Aurangabad and Jalna districts of Marathwada region in the past 24 hours.

In Aurangabad district, four people were killed at different places due to rain-related incidents.

Due to cloudburst at Adgaon-Jehur village in Kannad taluka, eight persons were washed away in flood water.

Of them, five were rescued but three died including one woman and two girls.

In another incident, a 20-year-old Kishor Pawar hailing from Hanumanth kheda in Soygaon taluka was killed by lightning strike.

According to reports from Jalna district, three persons were killed due to lighting. The deceased have been identified as Reena Davar at Tembhurni village in Jaffrabad taluka, Dhananjay Maithe (29) from Dhangarpimpri in Ambad taluka and Shantabai Rangnath Pawar (42) from Srikrishna nagar in Jalna.