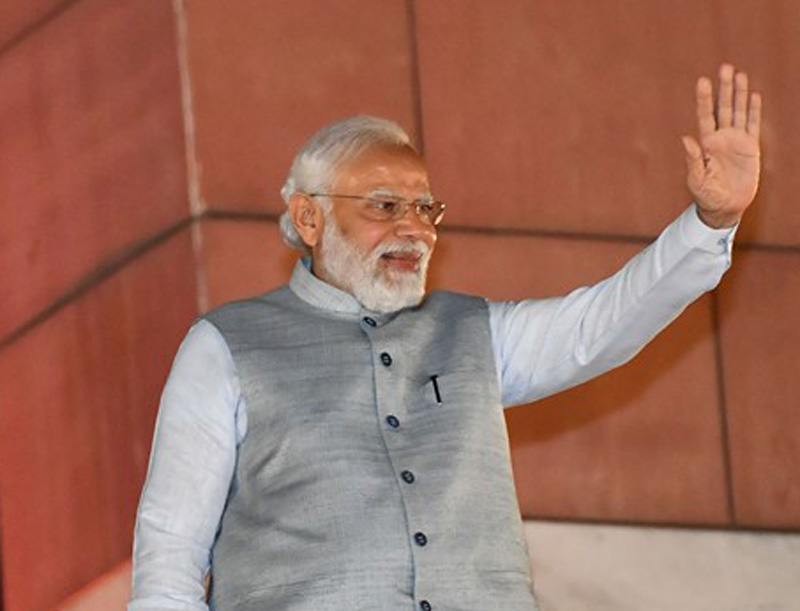 Quashing the appeal made by Zakia Jafri, the widow of Congress MP Ehsan Jafri who was killed in the riot, the top court upheld the exoneration of Modi, who was then the Gujarat Chief Minister, by a Special Investigation Team.

The SIT report in the 2002 riots cases did not find any prosecutable evidence against Modi and 61 others.

The infamous Gujarat riots of 2002 left hundreds of Muslims dead, injured and tortured and came as a blot in the Bharatiya Janata Party (BJP) rule in the state.

The riots followed an incident of train burning in Godhra in which Hindus returning from Ayodhya were killed by a Muslim mob.