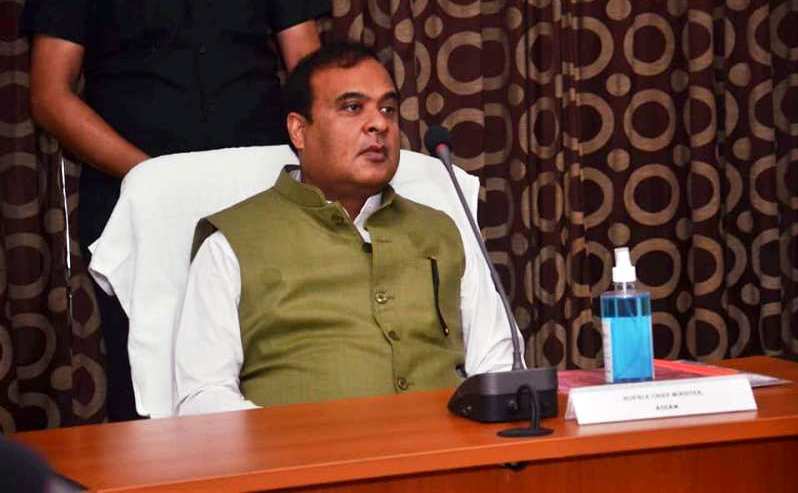 Guwahati/IBNS: Amid the deepening crisis in the Maharashtra government triggered by a rebel group of over 40 Shiv Sena MLAs camping in a five-star hotel on the outskirts of Guwahati, Assam Chief Minister Himanta Biswa Sarma has plainly denied that he has got anything to do with this.

"There are many good hotels in Assam, anyone can come there and stay...there is no issue with it. I don't know if Maharashtra MLAs are staying in Assam. MLAs of other states can also come and stay in Assam," Sarma told news agency ANI on Wednesday evening.

The rebel camp led by Sena leader, Eknath Shinde, has claimed that he has the support of at least 42 MLAs camping at a hotel in Assam's Guwahati.

However, media reports claimed that Himanta Biswa Sarma, known for his deft political moves in cobbling up the numbers to form governments in the Northeastern states, has emerged as a key figure in the Maharashtra political crisis.

According to some reports, Sarma had been visiting the Radisson Blu hotel where MLAs have camped.