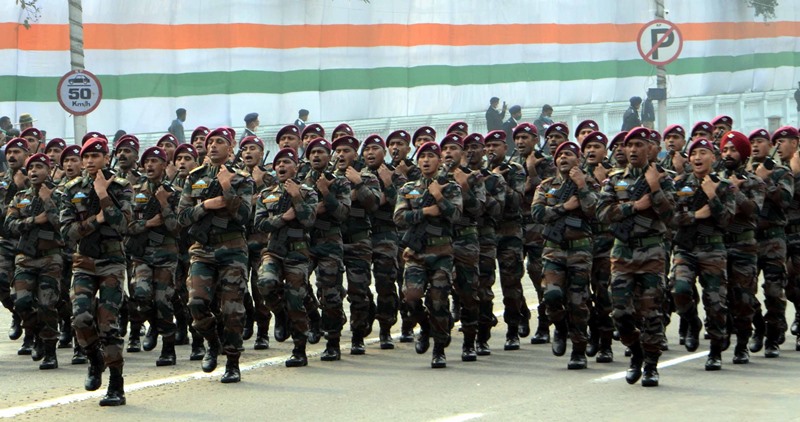 The notification was issued by the Army amid protests against it in many corners of the country.

Interestingly, some groups are observing Bharat Bandh on the same day.

What is the Agnipath scheme?

The Centre unveiled Agnipath scheme on Tuesday what it as a "transformative" one for the recruitment of soldiers in the Army, Navy and the Air Force, largely on a four-year short-term contractual basis.

"Agnipath allows patriotic and motivated youth to serve in the Armed Forces for a period of four years," read the statement issued by the defence ministry.

The age limit for Agnipath recruitment has now been raised to 23 from 21 as a "one-time waiver" following the protests.

The government has also put out a 10-point defence of the scheme and assured recruits they will not find themselves in the lurch after completing their four years in the military.