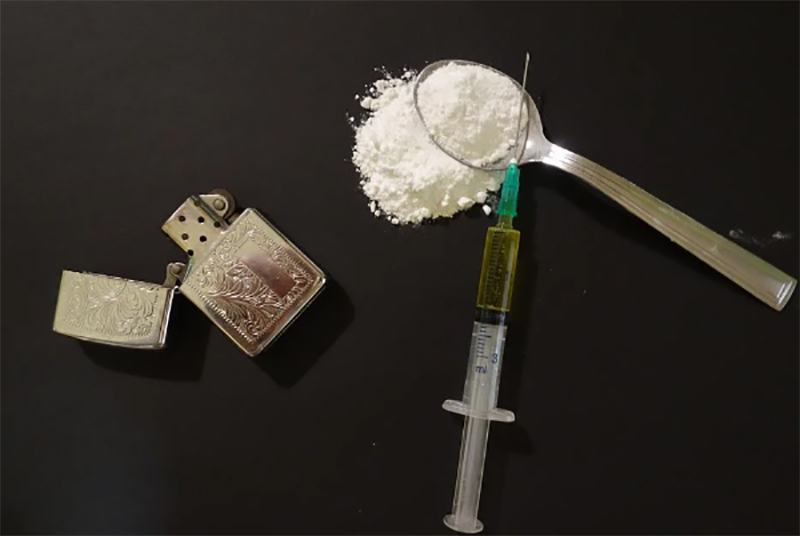 Ahmedabad:  Gujarat ATS and Indian Coast Guard arrested three people, which included two Afghanistan nationals, in connection with the seizure of Heroin worth Rs 280 crores from a boat in the Arabian sea in April on Thursday, media reports said.

Earlier, nine Pakistani nationals were arrested in connection with the incident.

In a joint operation, Gujarat ATS and the Indian Coast Guard apprehended a boat from Pakistan in the Arabian Sea on April 25, and seized 56 kg Heroin from the accused persons, added  an official statement as quoted by ANI.

They are residents of New Delhi and Uttarakhand respectively.