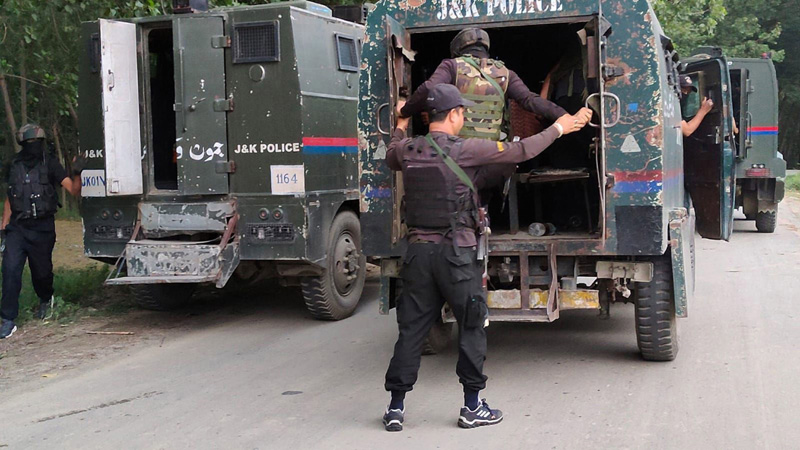 Srinagar: An off duty police sub inspector was shot dead in Awantipora sub district of Jammu and Kashmir in yet another "targeted" attack , officials said on Saturday.

The body of sub-inspector Farooq Ahmad Mir, a resident of Samboora who was posted with IRP was recovered in a paddy field in his village, police said.

"Preliminary investigation reveals that he had left his home for work in his paddy fields yesterday in the evening, where he was shot dead by terrorists using a pistol," a police spokesman said.

Sources said Mir had left home in the evening to irrigate his paddy field and after he did not return home his family went to search him and found his body lying in fields.

Soon after the body was found, security forces launched a hunt to trace the killers.

This year nine policemen have been killed and seven among them have been shot dead in targeted attacks.