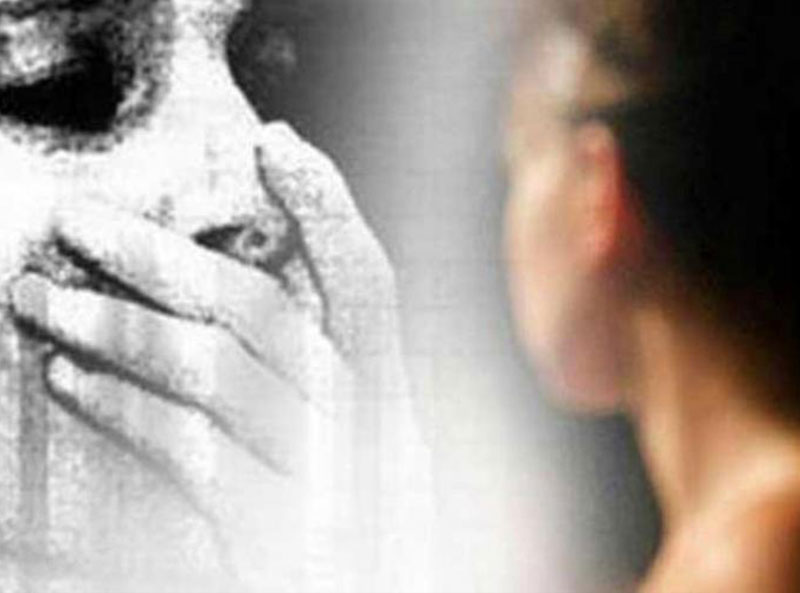 Mumbai:  Mumbai Police has lodged a case against a 75-year-old businessman in connection with the rape of a 35-year-old writer in the Juhu area hotel.

"A 75-year-old businessman raped a 35-year-old writer in a five-star hotel located in the Juhu area of Mumbai. On the basis of the woman's complaint, the police registered a case against the accused under various sections of the IPC and got involved in further investigation," the police said, reported ANI.

The victim lodged a complaint at the Amboli police station in Mumbai. However, the most shocking revelation is that the woman has alleged that she has received a threat call from D-gang threatening her to not file a police complaint against the businessman, the report said.

The accused businessman had taken a loan of Rs 2 crore from the woman writer and did not return the money. When she tried to oppose the atrocities being committed against her, she was threatened by the members of the D gang.
They asked her to keep mum over the incident or get herself killed.

The case has now been transferred from the Amboli Police Station to MIDC Police, which is investigating the woman's claim.