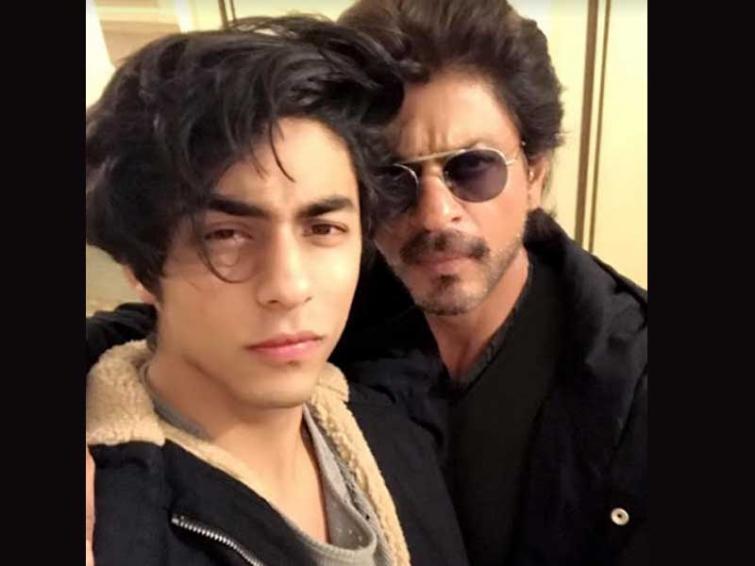 New Delhi/IBNS: Bollywood superstar Shah Rukh Khan's son Aryan Khan made "soul-searching queries" to the lead investigator on the drugs case against him as his actor-father revealed how his son had trouble sleeping at night due to the public trial, the India Today magazine has reported.

Aryan reportedly asked his investigator Sanjay Singh, the senior Narcotics Control Bureau (NCB) officer who headed the probe: "Sir, you have painted me as an international drug trafficker, that I finance drug trafficking - aren't these charges absurd?"

"They did not find any drugs on my person that day, and yet they arrested me. Sir, you have done me great wrong and ruined my reputation. Why did I have to spend so many weeks in jail - did I really deserve it?" Aryan was reported to have asked.

Shah Rukh Khan too informed the officer that he was concerned about his son's mental health. 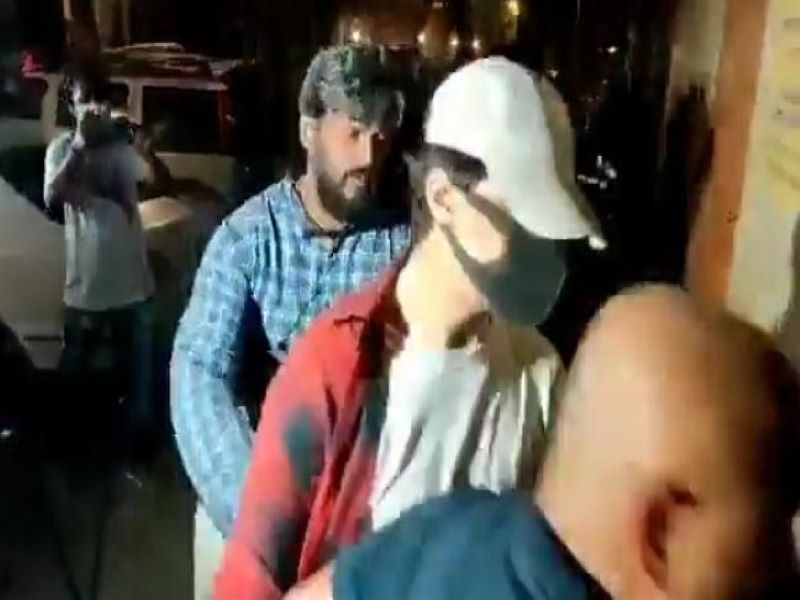 Khan reportedly told him that Aryan was not sleeping well, and he had to keep him company through the night, the magazine reported.

Almost in tears, SRK told Sanjay Singh, "We have been painted as some kind of big criminals or monsters who are out to destroy society, and we find it going to work tough every day."

The superstar also said that his son was "being vilified" even though there was no substantial evidence against him.

Eight months after a raid on a cruise ship off the coast of Mumbai that ended in his arrest and imprisonment of more than three weeks, Aryan Khan was cleared of all charges by the NCB last month due of a lack of sufficient evidence.

The outcome was a huge embarrassment for the agency, which found one of its officers Sameer Wankhede, who initially led the investigation, was "motivated to somehow implicate Aryan Khan".