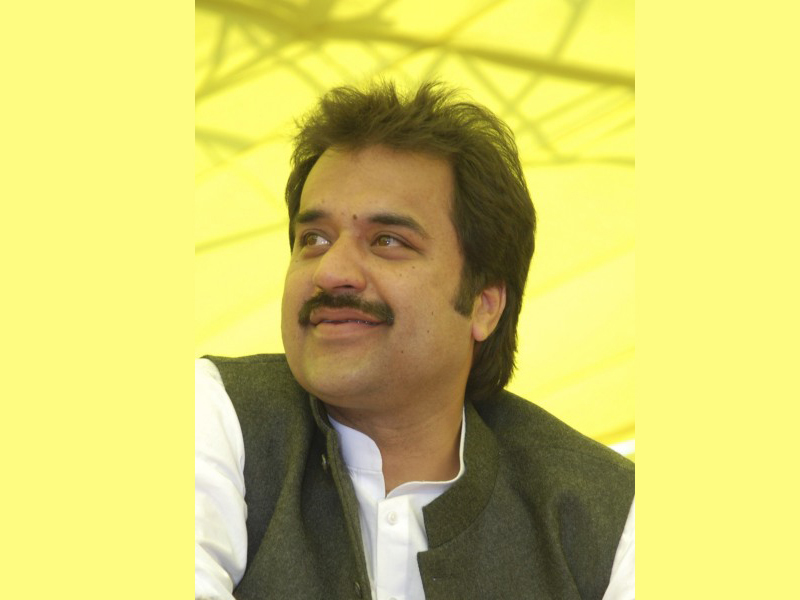 The Adampur MLA was sacked from all posts, including the post of a special invitee to the Congress Working Committee with immediate effect.

The move came after Bishnoi voted in support of Kartikeya Sharma, who had entered the contest as an Independent candidate supported by the BJP and its ally Jannayak Janata Party.

Congress candidate Ajay Maken, whose victory was certain, failed to win his seat because of his cross-voting and the vote of another MLA was declared invalid.

In a cryptic tweet in Hindi on Saturday, the day the polls took place, Bishnoi had said, “I know how to crush a snake's hood. I do not leave the jungle in fear of snakes.”