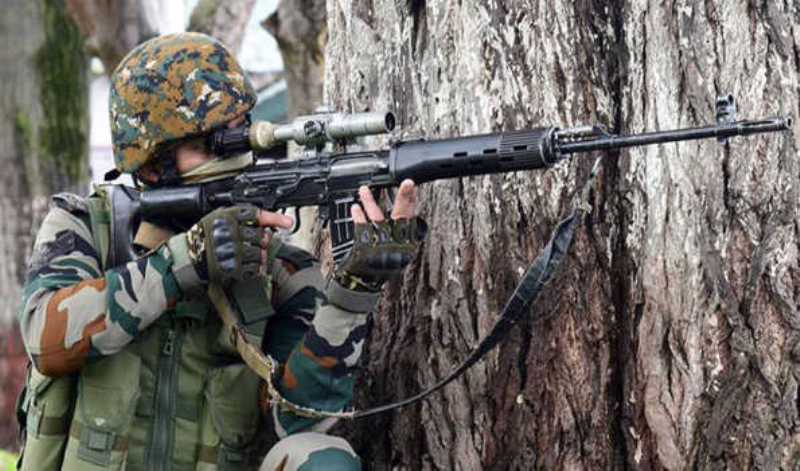 Srinagar: Security forces shot dead a militant of Hizbul-Mujahideen in an ongoing operation in Kulgam district of Jammu and Kashmir, police said on Saturday morning.

They said the gun battle erupted at Khandipora area of Kulgam during a cordon and a search operation following an input about the presence of militants in the area.