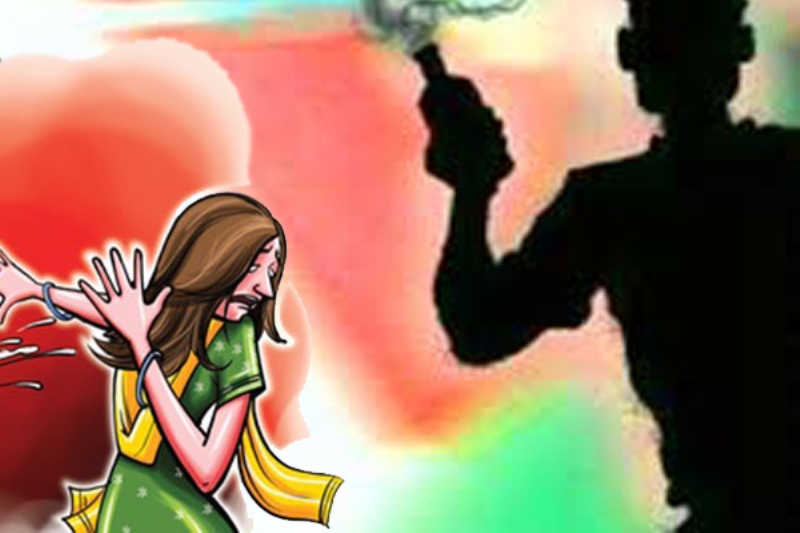 Bengaluru/IBNS: A man allegedly threw acid on a woman in Bengaluru on Friday after she turned down his marriage proposal, police said.

The 32-year-old woman, who is divorced with three children, sustained injuries in her right eye. She is being treated at a private hospital.

"She is out of danger. Her eyesight has been partially restored too. We hope she recovers fully soon," said Harish Pandey, DCP South.

The accused Ahmed, 36, is presently fleeing.

Police said that the two had known each other for nearly three years and used to work together in a factory producing incense products.

According to police, Ahmed had been pestering the woman from his own community to marry him for the past many weeks.

"The accused had been forcing her into marriage for many days. Angry with her rejection, he assaulted her," the DCP said.

The incident comes after an acid attack on a woman in Bengaluru two months ago.

The accused was subsequently arrested from an ashram in Tamil Nadu, where he had been living disguised as a seer.