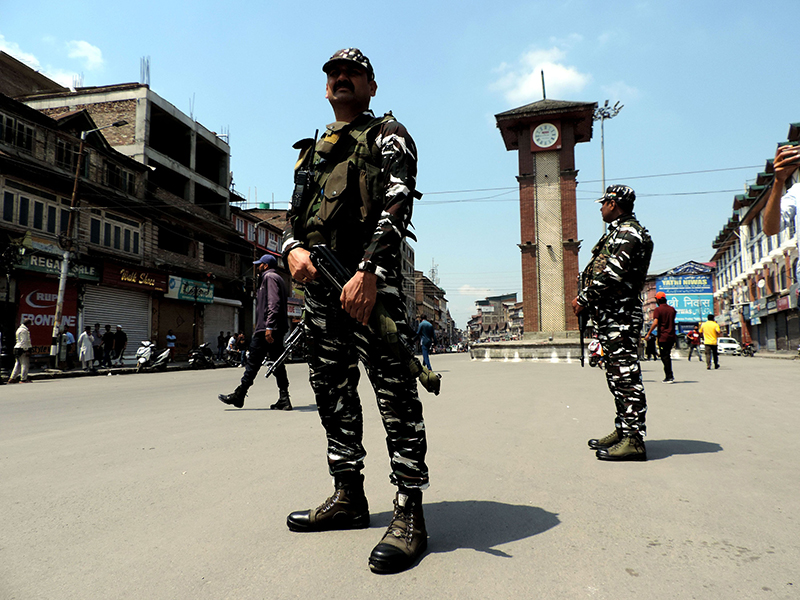 Jammu: The situation in three districts of Jammu region remained "tense" but under control after authorities imposed prohibitory orders in view of protests triggered by objectionable posts on the social media.

The administration on Thursday night imposed restrictions in Doda, Kishtwar and Ramban districts after trouble in Bhaderwah town when an objectionable post went viral on the social media, hurting the sentiments of a particular community.

Mobile Internet and high-speed fiber Internet services have been snapped in these districts.

Union Minister Dr Jitendra Singh, a MP from Kathua-Udhampur-Doda, tweeted: "I am deeply disturbed by the unpleasant situation that developed in Bhaderwah yesterday. I humbly appeal to the elders and the heads of the two communities to sit together to maintain the traditional harmony for which the beautiful town of Bhaderwah has always been known for."

The educational institutions in the districts were closed. 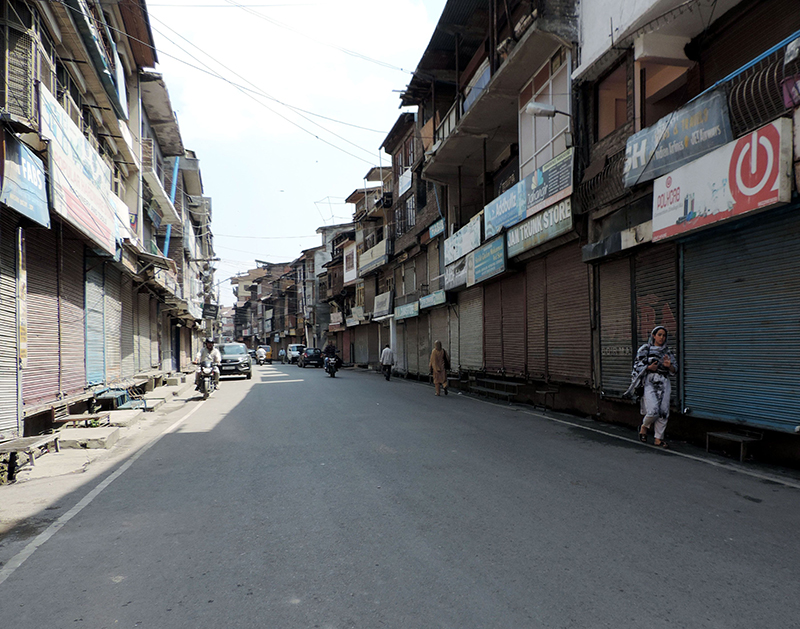 Senior officers from the police and the administration, besides the Army and paramilitary forces, were camping in the area to defuse the tension.

What is happening in Bhaderwah, J&K.

3 days ago, Vasuki Nag temple was vandalized in Bhaderwah.

And, now open threat from a mosque in Bhaderwah to behead Nupur Sharma and Journalist Ashish Kohli who posted 'I Support Nupur Sharma' on social media. pic.twitter.com/WepBu0CmNy

Protests sparked last week across Jammu region over an attack on the Vasuki Nag Temple in Kailash Kund in Bhaderwah area.

The district administrations have appealed to the media not to post any objectionable material in the social media.

“If someone has posted some objectionable thing, it is requested to delete it. Your insensible post can cost the society. Be responsible and do realistic journalism. Any material found irrational and blasphemous may please be brought to the notice of the administration so that proper and legal action initiated,” an official said.