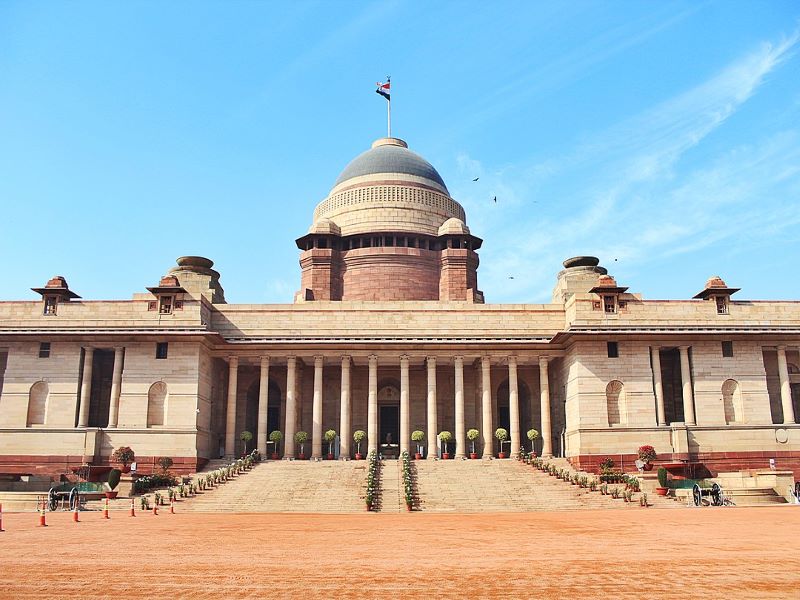 New Delhi: The elections for electing India's 15th president will be held on July 18 and the results will be declared on July 21, the Election Commission announced Thursday.

The election to elect the new president will be held as President Ram Nath Kovind's tenure ends on July 24, 2022. He was elected in 2017.

The election and counting will be held in Delhi.

"A total of 4,809 electors will vote in the elections. No political party can issue a whip to its members," CEC Rajiv Kumar said.

The last date for filing nominations is on June 29 while the scrutiny of nomination papers will be done on June 30.
Candidates can withdraw nomination by July 2.

The president is elected by an electoral college comprising the members of Lok Sabha, Rajya Sabha and the elected members of the legislative assemblies of states and the union territories.