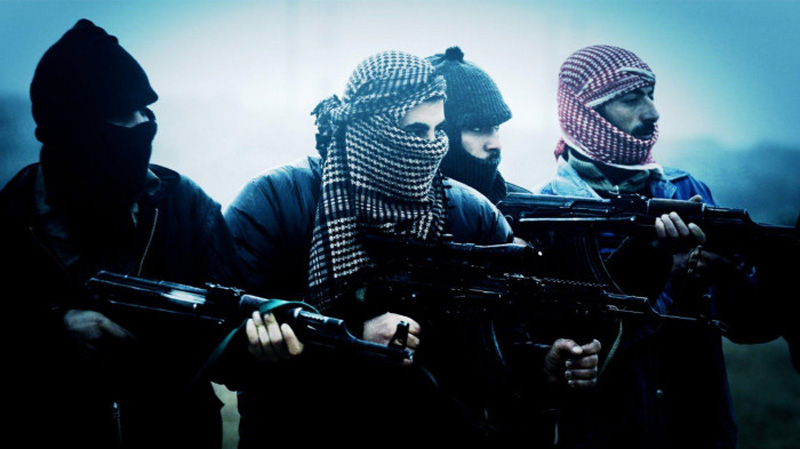 The terror group warned it will carry out attacks in Delhi, Mumbai, UP and Gujarat.

"We say with the help of Allah the Almighty, the Saffron terrorists should now await their end in Delhi and Bombay and in UP and Gujarat. They shall find refuge neither in their homes nor in their fortified army cantonments. May our mothers be bereaved of us, if we do not avenge our beloved Prophet," the threat issued by Al-Qaeda read.

AQIS further said that the offenders of the Prophet Mohammad shall find no amnesty or clemency and that "this matter shall not close with any words of condemnation or sorrow."

"We war every audacious and impudent foul mouth of the world, especially the Hindutva terrorists occupying India that we shall fight for the dignity of out Prophet, we shall urge others to fight and die for the honour of our Prophet, we shall kill those who affront our Prophet and we shall bind explosives with our bodies and the bodies of our children to blow away the ranks of those who dare to dishonour our Prophet," the statement added.

The terrorist outfit has threatened to kill every person in suicide attacks who speaks against the Prophet.

The letter mentioned the remarks made by former BJP spokesperson Nupur Sharma on Prophet Mohammad during a TV debate.

The security agencies have begun investigation of the letter.

Al-Qaeda in the Indian Subcontinent, abbreviated as AQIS, is an Islamist terror outfit which aims to fight governments in the countries of the Indian subcontinent.