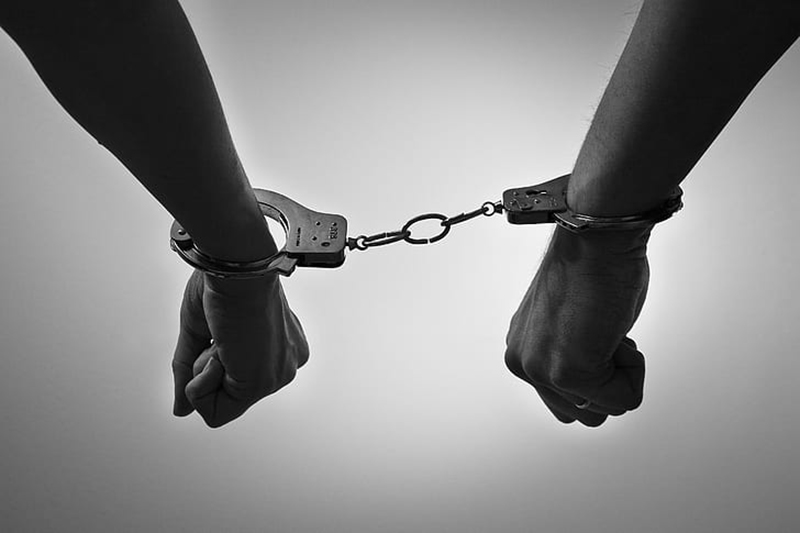 Dubai: Dubai Police have arrested Atul and Rajesh Gupta, who are wanted in South Africa over money laundering and criminal charges, the Khaleej Times reported on Tuesday.

The police said the brothers, originally from Uttar Pradesh in India, are among South Africa's “most wanted suspects”.

The police made the arrests after receiving a Red Notice for the Gupta brothers from Interpol. The force is coordinating with the authorities in South Africa to complete the legal procedures related to their extradition file, the daily said.

South Africa’s Justice Ministry confirmed that it has “received information from law enforcement authorities in the United Arab Emirates that fugitives of justice, namely Rajesh and Atul Gupta, have been arrested".

The Guptas were accused of paying bribes in exchange for massive and lucrative state contracts and influence over ministerial appointments in South Africa. There were numerous other accusations against them.

In July last year, Interpol said the Gupta brothers were being sought for fraud and money laundering in connection with a 25-million rand ($1.6-million) contract paid to a Gupta-linked company, Nulane Investment, to conduct an agricultural feasibility study.

The Guptas came to South Africa in 1993 to build a sprawling business empire in mining, computer technology and media, media reports said.

They were granted South African citizenship but fled the country shortly after a judicial commission probing corruption started in 2018.

This is the second high-profile arrest effected by the Dubai Police less than a week, the Khaleej Times said.

On June 3, a British hedge fund trader was arrested for dividend tax fraud worth $1.7 billion. Sanjay Shah, 52, the alleged mastermind behind the scam, was wanted in Denmark for the past seven years.