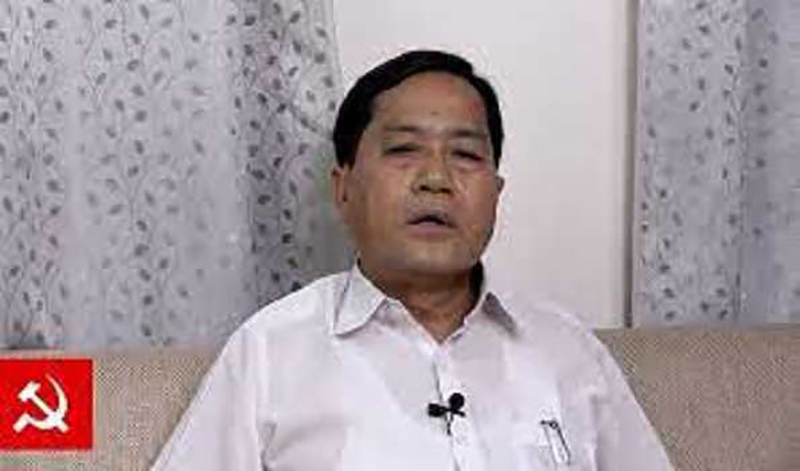 Agartala/UNI: The opposition CPI-M Tuesday demanded the change of Returning Officer of Bardowali constituency – SDM Sadar accusing him of bias and directly connected with BJP.

The Deputy Secretary of the General Administration (Personnel & Training) replaced Saha, which was done in the midst of Lok Sabha election when Saha was an ARO for 1-West Tripura Parliamentary Constituency on the basis role.

“Saha was summarily removed from this office to act upon the complaint against him of his biases towards the ruling BJP by entrusting task of Web-Casting in all the booths under Sadar Sub-Division to BMS, an affiliated Organisation of ruling BJP in contravention to ECI direction,” the letter stated.

Again he was made RO in the constituency where the Chief Minister is contesting, which raised confusion among the voters and his activities have always been doubtful and pro-BJP. Saha

cannot hold fair elections and people have no faith in him; so he has to be replaced with another officer immediately, Chowdhury demanded.