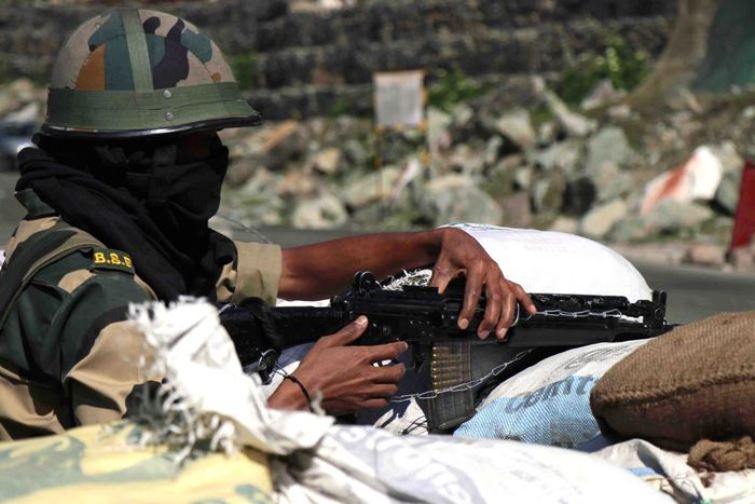 Jalandhar:  Sleuths of the Border Security Force (BSF) handed over a Pakistani juvenile to the Pakistani Rangers on humanitarian grounds.

The minor had crossed over to the Indian Territory inadvertently in the area of responsibility of 116 Bn of the BSF in Ferozepur.

A spokesperson of the Punjab Frontier Headquarter of the BSF here on Monday said that the BSF troops on Sunday at about 1415 hours apprehended a Pakistani national, who was a juvenile from the border who had inadvertently crossed over to the Indian Territory.

During the search nothing objectionable was recovered from his possession. The high ups of the BSF approached the Rangers and also made a protest over the crossing of a Pakistani national into the Indian Territory, he added.

The BSF handed over the juvenile to the Pakistani Rangers at about 1957 hours on humanitarian grounds.