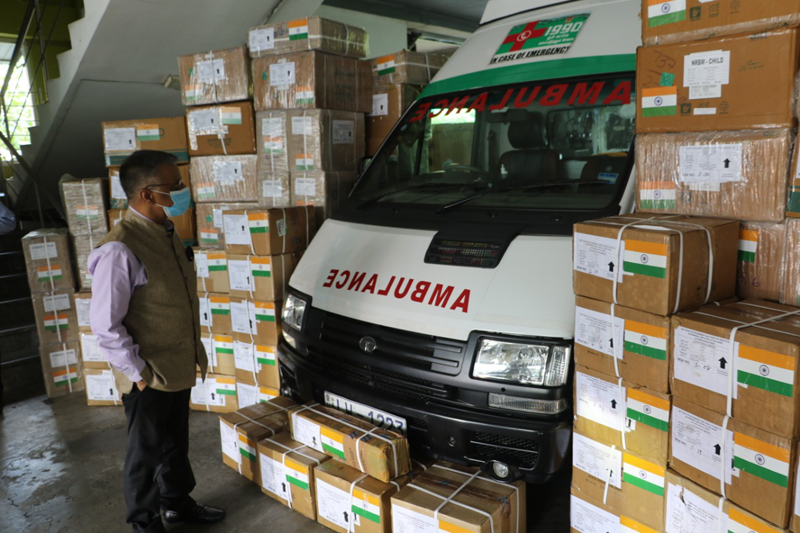 New Delhi/Colombo: Indian High Commissioner Gopal Baglay handed over 3.3 tons of essential medical supplies donated by the Government of India for the 1990 Suwaseriya Ambulance Service to the Chairman of Suwaseriya Foundation Duminda Rathnayaka on Friday, officials said on Sunday.

The move was made in the presence of Dr. Harsha de Silva, Member of Parliament and Sohan de Silva, CEO of Suwaseriya Foundation in Colombo.

External Affairs Minister Dr. S. Jaishankar was apprised of the looming shortage of medical supplies faced by the Foundation during his visit to the Suwaseriya Headquarters in Colombo in March 2022, read a statement issued by the Ministry of External Affairs. 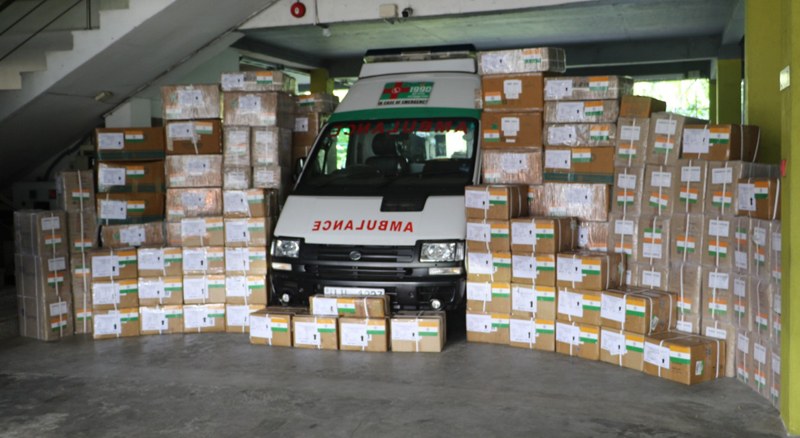 It may be recalled that 1990 emergency ambulance service, spread across all the 25 Districts of Sri Lanka, is a shining example of India’s people-centric and demand-driven development cooperation partnership with Sri Lanka.

The ambulance service was realized through a grant assistance of around USD 22 million by Government of India. 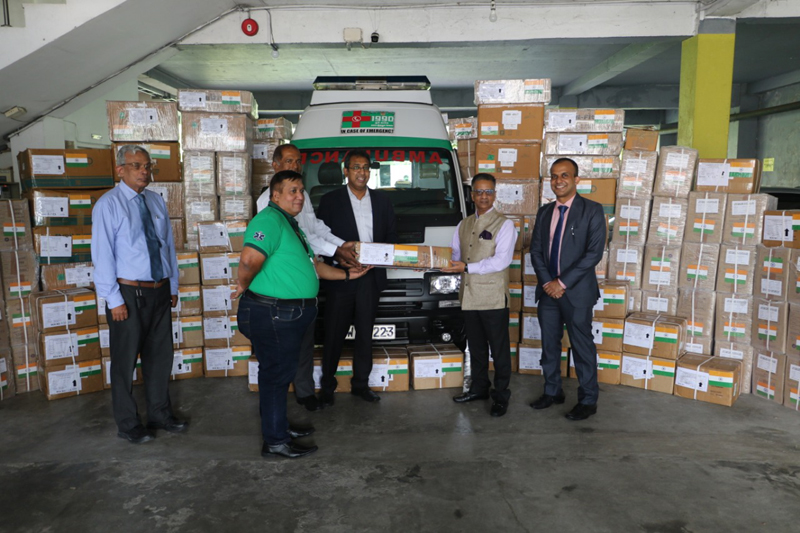 The service proves to be immense value to the people of Sri Lanka and plays an instrumental role in saving precious lives.

More than 25 tons of drugs and medical supplies which were donated by the Government and people of India during the last two months are valued at close to SLR 370 million. 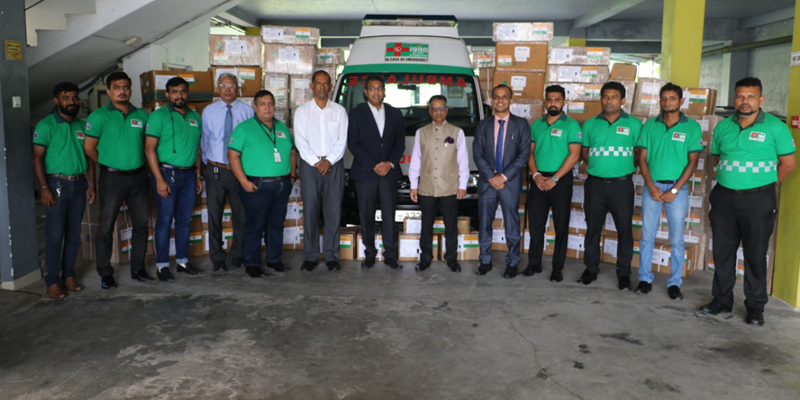 This is in addition to economic assistance of around USD 3.5 billion and supply of other humanitarian supplies such as rice, milk powder, kerosene etc.