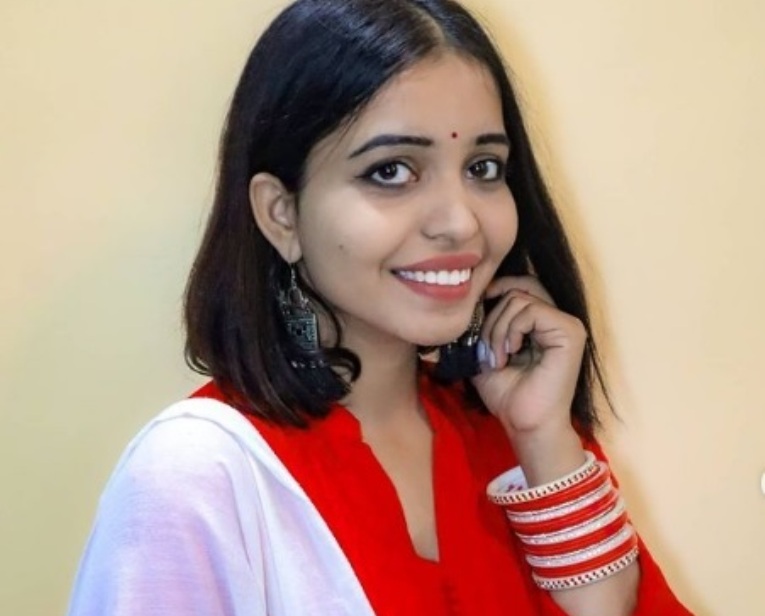 Gujarat woman to 'marry herself', claims to be first case of sologamy in India

Ahmedabad/IBNS: A 24-year-old woman from Gujarat's Vadodara has created a buzz with an announcement that she would be marrying herself on June 11.

In perhaps the first case of 'sologamy' in India, Kshama Bindu said she would undergo all the traditional rituals of a Hindu wedding.

Speaking to reporters, Kshama Bindu said she wishes to break stereotypes with her decision and inspire others who are "tired of finding true love."

Bindu, who identifies herself as bisexual, told The Time Of India: "I never wanted to get married. But I did want to become a bride. So I decided to marry myself."

She said she tried to look for other women who practice sologamy in India but couldn't find any.

"May be I am the first to set an example of self-love in India," said Bindu, who works at a private firm.

She also informed that her mother has given her consent for this unusual "groom-less" wedding.