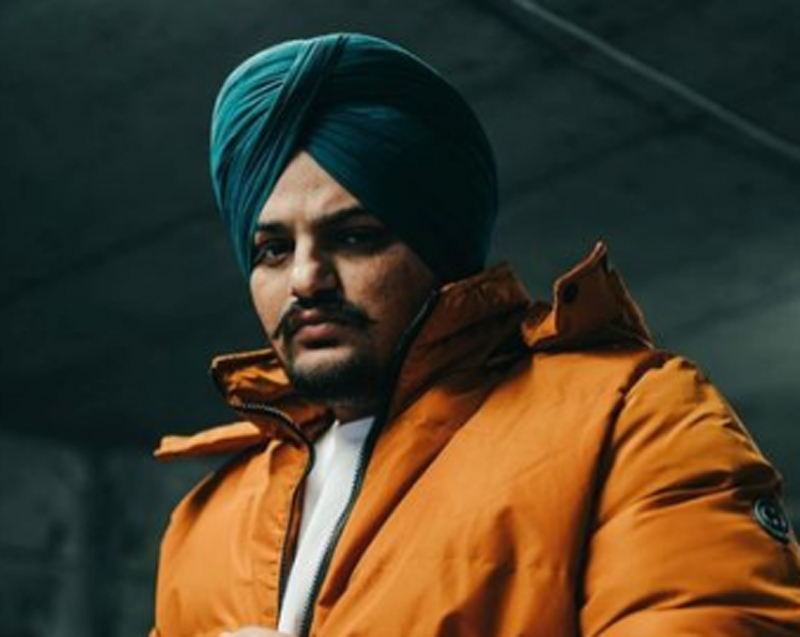 The 27-year-old singer and his friends were travelling in his vehicle, when the assailants fired at them.

Severely-injured Moosewala and his friends were rushed to a nearby hospital, where doctors declared him dead.

Punjab government had cut down the security of over 400 VIPs, including the Punjabi singer, on Saturday. Two police gunmen out of four deployed for the security of Moosewala were withdrawn.

Police suspected involvement of gangsters in the attack as many goons settled abroad had made ransom calls to several Punjabi actors and singers recently.

Moosewala had unsuccessfully contested the 2022 Assembly elections from Mansa constituency on a Congress ticket.

He lost to AAP's Vijay Singla, who was recently sacked by Chief Minister Bhagwant Mann from his Cabinet on corruption charges.

The singer-turned-politician was facing four criminal cases, including two for shooting objectionable scenes.

He was famous for his unique rapping style and known for doling out a number of chartbuster tracks.

Several of his songs featured in the Billboard Canadian Hot 100 charts.

Meanwhile, Punjab Police DGP V K Bhawra confirmed the role of gangsters in the murder of Moosewala and said the murder seems to be in retaliation to Vicky Middukhera's murder last year.

He said Shaganpreet, who worked as manager of Moosewala sometime ago, was named as one of the conspirators in the murder of Vicky Middukhera.

Shaganpreet had fled to Australia later, he added.

The DGP said Lawrence Bishnoi gang has claimed the responsibility for the murderous attack through Canada-based operative Goldy Brar.

He informed that 30 bullets were fired from different guns at Moosewala's vehicle.

The DGP said that Moosewala had a private bulletproof car but today he chose not to travel in it.

The famous singer also did not take two guards deployed for his security along with him this evening, he further informed.

The DGP said that the security of over 400 VIPs was withdrawn or curtailed yesterday as additional force was needed due to Operation Bluestar anniversary and Ghalughara week in June.

He said a special investigating team will be formed to probe the murder.