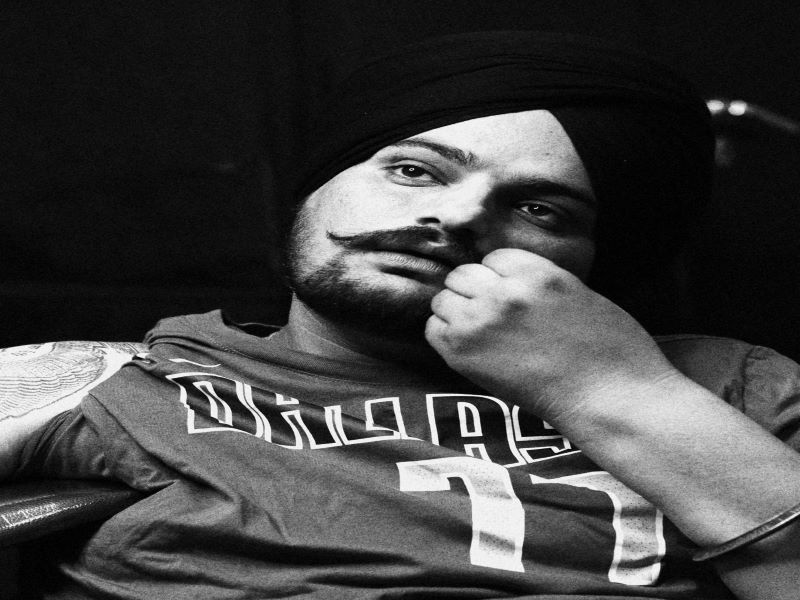 This comes a day after the Moose Wala's security cover along with 424 others was lifted by the Punjab government.

Two others also sustained injuries in the incident.

Shubhdeep Singh Sidhu, who was popularly known by his stage name, belonged to Moose Wala village in Mansa district.

He was driving to his village along with his two friends when the unidentified assailants showered bullets at his SUV with Moose Wala receiving multiple bullet injuries, media reports said.

He was rushed to the hospital but doctors declared him brought dead.

The 28-year-old rapper had a fan following running into millions. He graduated in electrical engineering and it was during his college days when he learned music.

He had later moved to Canada.

He had contested the Punjab Assembly elections this year as a Congress candidate. He lost to AAP's Vijay Singla by a huge margin of 63,000 votes.

Last month, he had attacked the AAP and its supporters in his song "scapegoat", calling the AAP supporters "gaddar" (traitor).

Condoling the Punjabi singer’s death, Congress leader Randeep Singh Surjewala tweeted, “Deeply shocked at the broad daylight murder of Sidhu Moose Wala. Punjab and Punjabis across the world have lost a talented artist with mass connect, who could feel people’s pulse. My heartfelt condolences to his loved ones and fans across the world.”

“We have been warning the Punjab Government to pay attention to Punjab’s situation. I demand an FIR against Bhagwant Mann for negligence of his Chief Ministerial duties which has cost the life of Sidhu Moosewala. Bhagwant Mann along with Arvind Kejriwal should be booked,” Manjinder Singh Sirsa said, India Today reported.