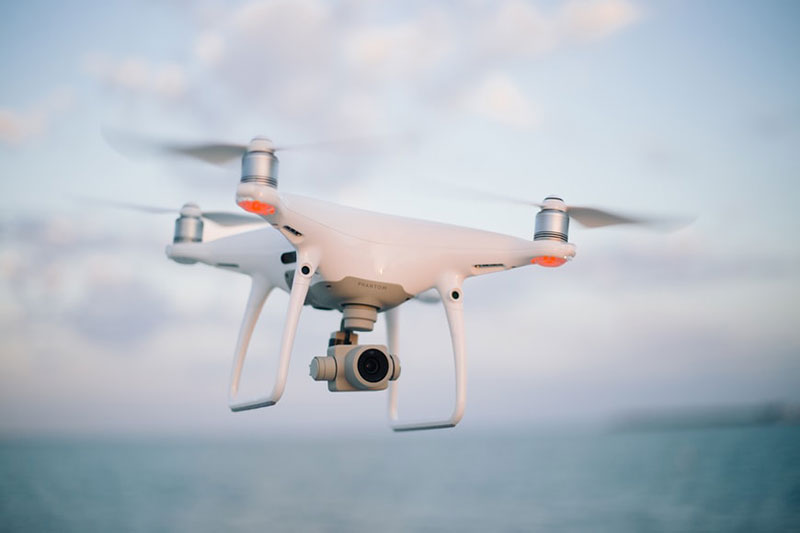 Punjab: BSF shot away drone entering from Pakistan side into border

Jalandhar: Border Security Force once again foiled the evil design of the neighboring country Pakistan to drop drugs and arms besides objectionable material using drones into the Indian side using the Punjab border.

The BSF troops deployed at the BoP Chauntra under the area of responsibility of 58 battalion of the BSF in Gurdaspur sector heard the sound loud of a drone flying from across the border and trying to enter into the Indian territory, opened fire on the flying object following which the drone went back towards Pakistan side.

As soon as information about the incident was received, BSF officials arrived to take stock of the situation.

According to the information, the BSF troops saw a flying object on the India border at around 0200 hours and started firing towards the drone following which the drone went back to Pakistan. The BSF troops conducted a search operation with the help of Punjab Police but nothing objectionable was recovered from the site.