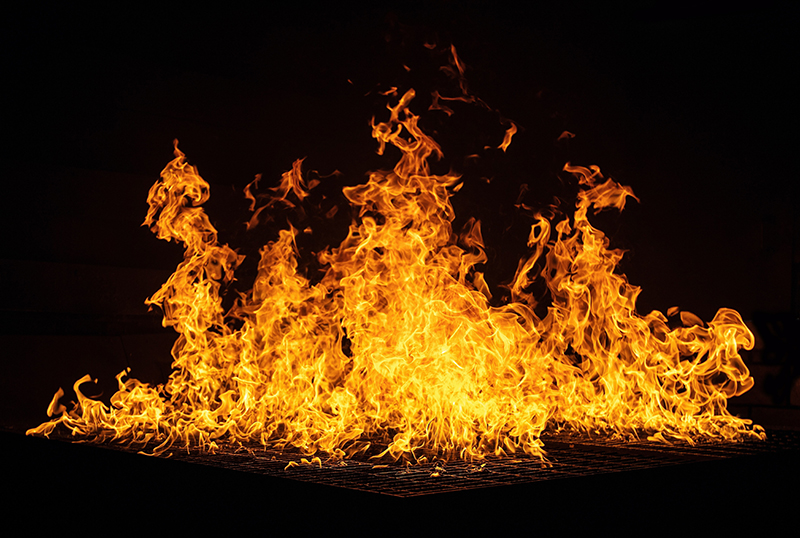 Hyderabad/UNI: A major fire broke out in a hotel in Raidurgam, at city outskirts on Saturday morning. No casualties were reported, police said.

At least 10 customers and 10 workers were in the hotel when the fire erupted.

Fire tenders were pressed into service and they managed to douse the flames.