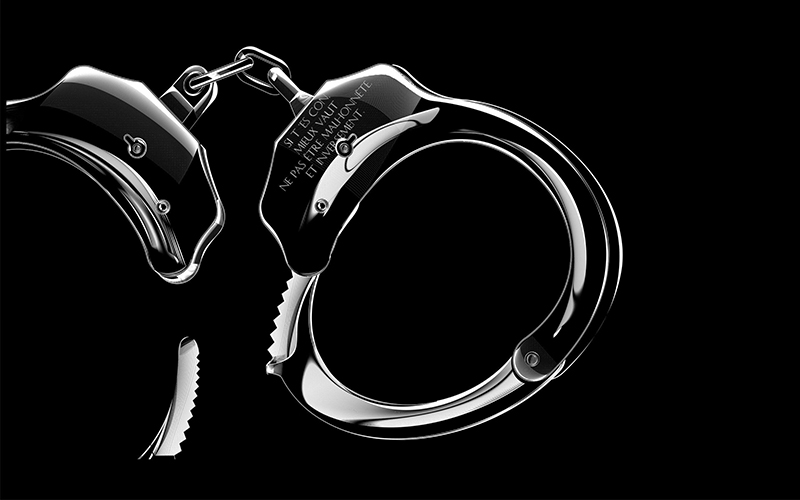 Srinagar: Security forces have busted an alleged narco terrorist module in Kupwara district of Jammu and Kashmir and arrested three persons including a woman.

Seven kg of heroin and two Improvised-Explosive Devices (IEDs) have been recovered from them, police said.

Senior Superintendent of Police, Kupwara Yougal Manhas termed the recovery of narcotics and IEDs a major success against narco-terrorism in the union territory.

He said a joint team of Kupwara police and Army’s 7 RR recovered narcotics and IED from a vehicle during a routine check at Sadhna Top in Kupwara late Friday.

“During a routine naka checking one truck driven by Imtiyaz Ahmad was put to sustained checking.

"During search of the vehicle, seven packets of heroin-like substance weighing about seven kgs and two IEDs were recovered from the possession of Imtiyaz Ahmad, Ghulam Nabi and Shams Begum. All residents of Chitterkote Tanghdar,” SSP said.

“From the initial investigations, it has come to light that the three were transporting the narcotics & IEDs to other parts of the Kashmir Valley to aid and promote terrorist activities,” he added.

Police said a case has been registered at Police Station Karnah.