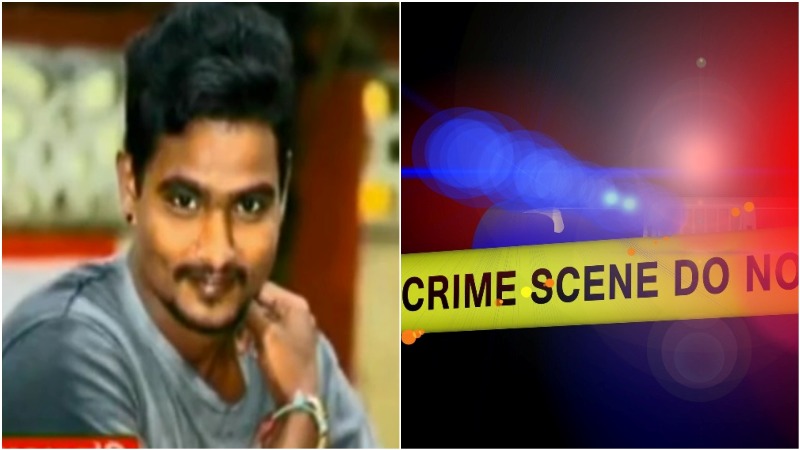 Bengaluru/IBNS: In a brutal case of murder over an interfaith relationship, a 25-year-old Dalit Hindu man from Karnataka's Kalaburagi was stabbed to death for loving a Muslim girl.

The incident came to light only after the police Thursday arrested two 19-year old men accused of stabbing Vijaya Kamble with an iron rod in Wadi town in Kalaburagi on Monday night.

Vijaya Kamble, a resident of Bheema Nagar Layout, was in a relationship with the elder sister of Shahabuddin.

According to the police, the family had come to know about the relationship and could not accept the same since it was an interfaith one.

"It over this displeasure that Shahabuddin murdered him,” the police told Hindustan Times.

The accused have been booked under section 304 (murder) of the Indian Penal Code.

The mother of the deceased said that Shahabuddin had visited their house around six months back and had issued a warning against keeping a relationship with his sister.

She had added that after her son returned from work on Monday night, he got a phone call and went somewhere. “They stabbed him and hit him in the head," the grieving mother told the media.

Shahbuddin brother of that girl came to our house warned mu son Vijay 6-7 months back and now they killed my son brutally -Vijay's Mother pic.twitter.com/kdLjIREBCz

According to the police, the murder took place at around 8.30 pm on Monday near a bridge in Wadi railway station.

Shahabuddin and Nawaz found Kamble on the railway bridge at night and after a heated argument, they attacked him using a knife and an iron rod.

There were multiple injuries found on Kamble's neck and head. He died on the spot.

From the investigation so far, the police said the attack wasn’t pre-planned.

The security has been beefed up in the district, especially in the Wadi town, since Thursday.

According to the police, there are some sensitive areas in town and additional police forces have been deployed there.