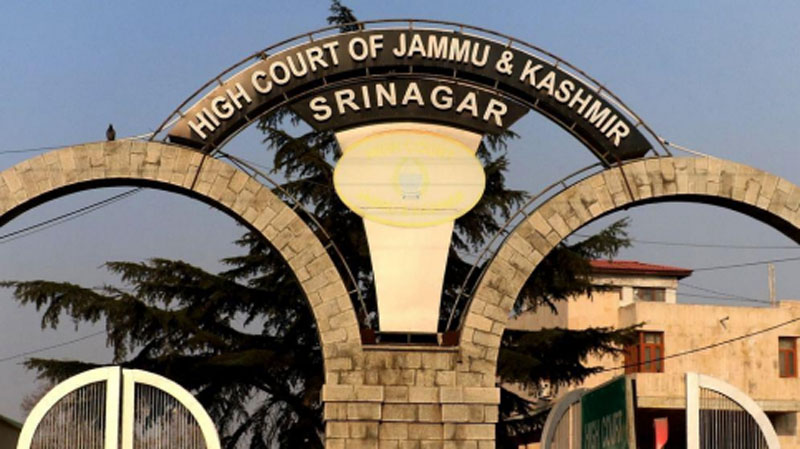 Body of Kashmir man to be exhumed 6 months after controversial encounter, orders court

Srinagar/IBNS: The Jammu and Kashmir High Court on Friday directed the Union Territory's administration to exhume the body of Amir Magray more than six months after he and three others were killed in a controversial encounter at Hyderpora in Srinagar, reports said.

The police had refused to hand over the body of Amir Magray to his father Latief Magray, a known anti-terrorism activist in Jammu and Kashmir's Ramban district.

Police had said that he was a close aide of a Pakistani terrorist - and his activities showed that he too was a terrorist.

Therefore, like any other terrorist, his body was not given to his family for last rites.

A bench of Justice Sanjeev Kumar directed the government to exhume the body and arrange for transportation to the village in the Ramban district.

After the encounter at Hyderpora in Nov 2021, the families of the men alleged they were killed in a staged encounter by the security forces.

Amir Magray worked at the office of Dr Mudasir, a dental surgeon who was also killed in the encounter.

Altaf Bhat, a businessman and owner of the building where the encounter took place, was killed too.

The bodies of the doctor and the businessman were exhumed and handed over to their families for last rites after massive protests.

A Special Investigation Team (SIT) headed by a Deputy Inspector General of Police had probed the controversial encounter and cleared the security forces of any wrongdoing.

The SIT concluded that two civilians, a doctor and a businessman, were either used as human shields by terrorists or killed by terrorists during the encounter.