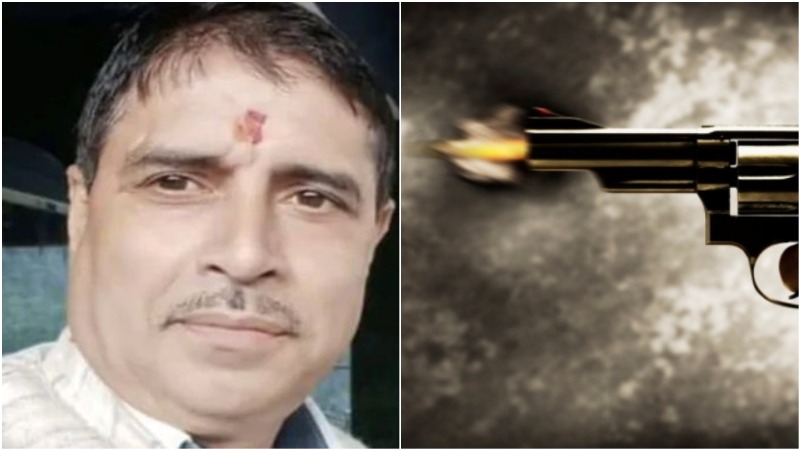 New Delhi/IBNS: An Uttarakhand politician, Rajendra Bahuguna, climbed a water tank and shot himself to death on Wednesday, three days after his daughter-in-law filed a police complaint accusing him of molesting his granddaughter.

Bahuguna, 59, reportedly dialled the police on the emergency number 112 from his home in Haldwani and informed them about his suicide plan.

The ex-minister killed himself after the cops arrived, in front of horrified neighbours and witnesses.

On arriving, the police saw Bahuguna standing on the tank, threatening to shoot himself.

The police tried to talk him out of the situation through a loudspeaker but the politician kept repeating he had been falsely accused.

At one point, it seemed he was ready to come down but then he suddenly shot himself in the chest and died on the spot.

Bahuguna had been charged under the stringent Protection of Children from Sexual Offences (POCSO) Act on the complaint of his daughter-in-law.

His daughter-in-law, her father and a neighbour who had accused him of assault have been charged with driving him to suicide, based on a complaint by his son Ajay Bahuguna.