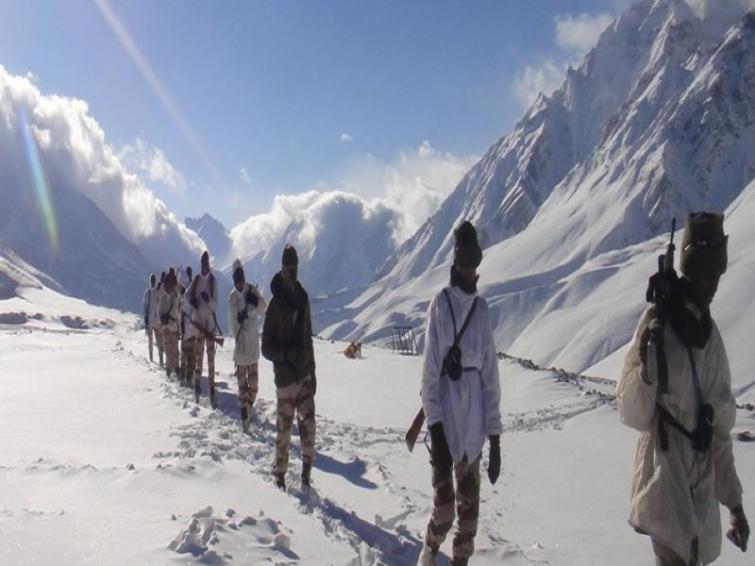 19 soldiers were reportedly hurt in the mishap.

The vehicle was carrying 26 soldiers. 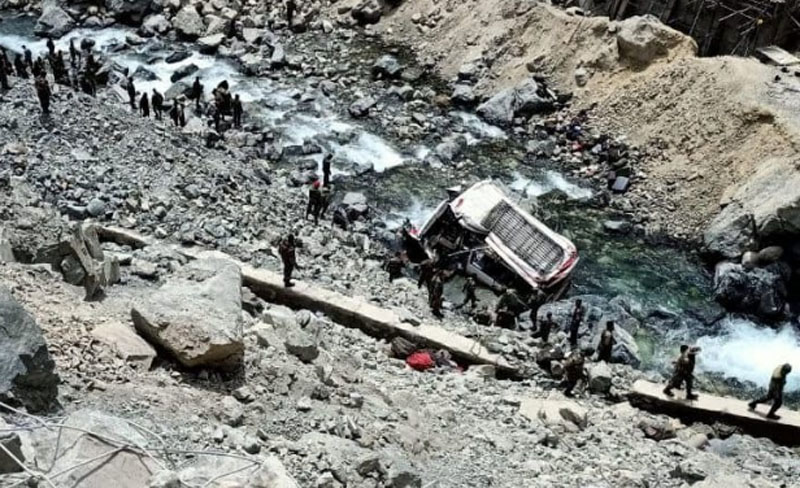 The accident took place at around 10 am between Partapur and Turtuk, the officials said.

“A party of 26 soldiers was moving to a forward location when the vehicle skidded and fell into the Shyok river,” an official said. “Seven soldiers died and 19 others were wounded. Some are badly injured.”

The Army launched a massive operation and the injured were evacuated to medical facilities.