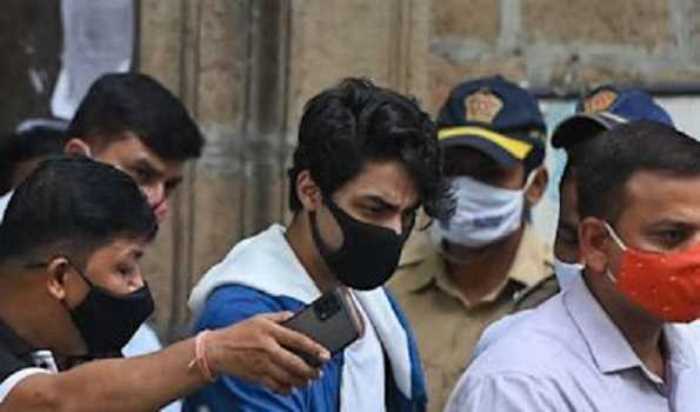 He has not been named in the charge sheet filed by the agency in the case along with four others.

Aryan Khan, was arrested in connection with the Mumbai cruise drugs case on October 2/3.

Other than Aryan and another person on the cruise, all other accused were found carrying Narcotics.

As per procedure the report has to be submitted in the special NDPS court and after perusing the same court may pass order to discharge him, legal experts said.