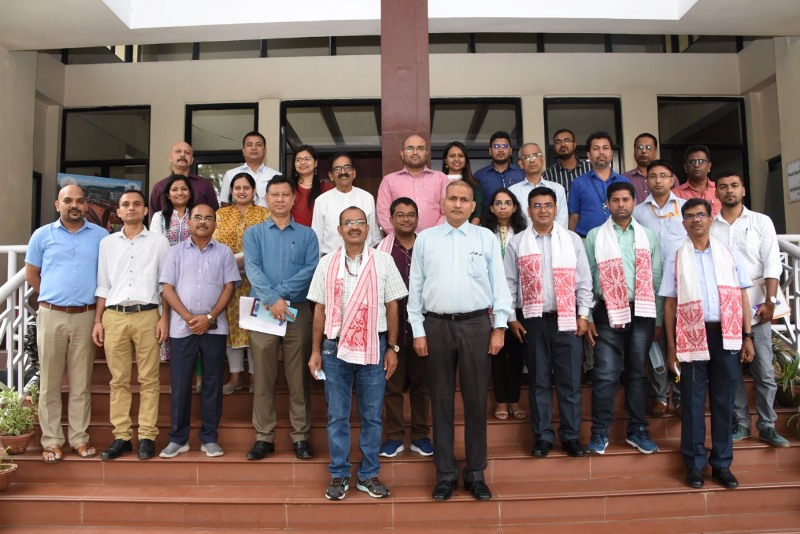 Guwahati/IBNS: An Inter-Ministerial Central Team (IMCT) from the Ministry of Home Affairs (MHA), reached Guwahati on Thursday and interacted with the Revenue and Assam State Disaster Management Authority (ASDMA) officials as a part of their scheduled field for damage assessment of recent flood and landslide in the state.

To accelerate an effective damage assessment, IMCT members will be divided into two groups for visiting the relevant affected districts.

As per the latest flood report, 30 people died in the first phase of flood till date.

A total of 47139.12 hectares of crop areas have been affected by floods during this period.

295 relief camps and 70 relief distribution centres have been opened in all affected areas in last 24 hours.

A total of 66,836 inmates are staying in these relief camps. The flood situation though improving is under close watch.