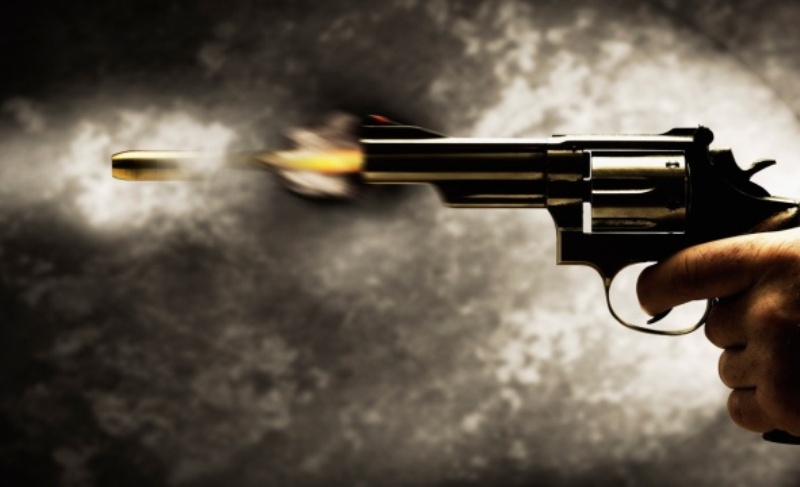 Kokrajhar/IBNS: One among three accused who were arrested for their alleged involvement in a gang-rape incident, was injured in police firing when he snatched a pistol from a cop and tried to open fire in Assam’s Kokrajhar district.

The incident took place in the Salakati area of Kokarajhar district on Wednesday night.

The minor girl was allegedly gang-raped by three accused persons on Monday evening under the Salakati police outpost in Kokrajhar district while she was on her way back home from a shop.

According to police, the prime accused Md. Afruddin Islam was being taken to a place where he had hidden a mobile phone with which he filmed the entire act when the other two accused were raping the minor girl.

Surjeet Singh Panesar, Additional Superintendent of Police of Kokrajhar district said, “We had arrested three accused in connection with the gang-rape incident that occurred three days back.”

“During interrogation, we got information that the prime accused Afruddin Islam had filmed the entire act when his co-accused raping the girl and he had hidden the mobile in some place.

"When the police team went to recover the mobile phone, he snatched a pistol from a police officer and tried to fire on police personnel and tried to escape from the area. Other officers of the team shot two rounds at his leg. Immediately he was re-captured and admitted at RNB civil hospital in Kokrajhar,” Panesar said.