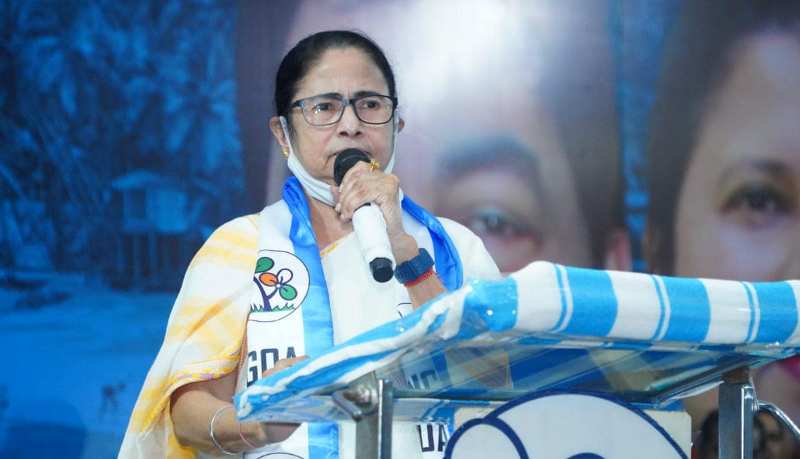 Kolkata/IBNS: The West Bengal government Thursday announced that Chief Minister Mamata Banerjee will replace the Governor as Chancellor of all state-run universities.

The decision was taken by the state cabinet Thursday.

Accordingly, the law will be amended by the state government in the assembly to pave the way for the CM to be the Chancellor of state-run universities.

The decision comes in the backdrop of frequent encounters between West Bengal Governor Jagdeep Dhankhar and the Bengal government over appointments of vice-chancellors across universities.

He had also alleged that VCs of 25 universities were appointed illegally without Chancellor’s approval.

Education Environ-“Law of ruler, not rule of law” @MamataOfficial