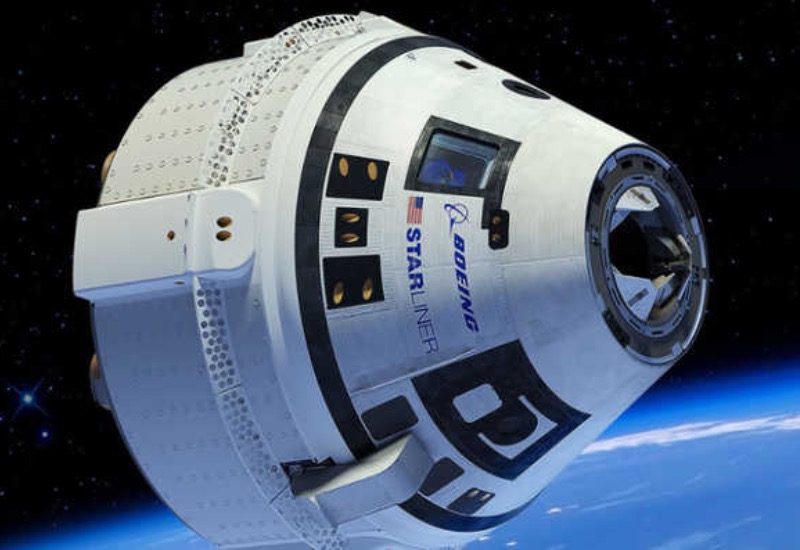 Washington/IBNS: Nasa and Boeing safely landed the Starliner spacecraft in the deserts of the western United States, completing its first uncrewed Orbital Flight Test-2 to the International Space Station (ISS).

"At 6:49 pm (EST), Boeing’s CST-100 Starliner spacecraft landed at its designated landing zone at the White Sands Space Harbor on the US Army’s White Sands Missile Range in New Mexico," the official release said on Wednesday.

The Starliner launched into space last Thursday aboard a United Launch Alliance (ULA) Atlas V rocket for an unmanned cargo mission to the International Space Station (ISS) to demonstrate if the vehicle is a step closer to certification to carry astronauts.

The mission to the ISS was the second test flight of the repeatedly delayed Boeing spacecraft, which is planned as a working complimentary system to the SpaceX Falcon 9 rocket and the Dragon spacecraft already in service.

The spacecraft delivered a cargo payload to the ISS and returned with more cargo.