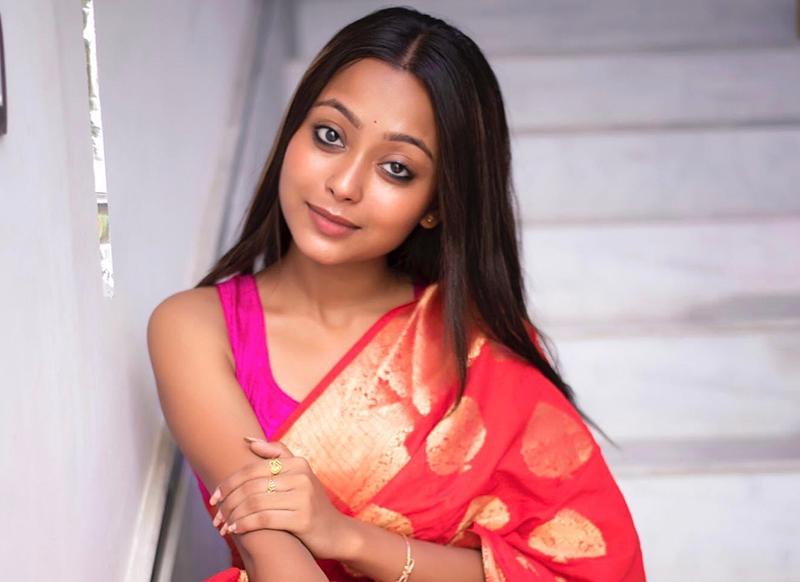 Bidisha's body was recovered from her flat in Nagerbazar area, which is extreme north of Kolkata.

Police entered the flat breaking the door to recover the body last evening.

The 21-year-old actor has been staying in the rented flat for the last four months.

The Barrackpore Police has started an investigation into the case.

Meanwhile, her body has been taken to RG Kar Medical College for post-mortem.

Bidisha's friends have claimed she was depressed over issues with her boyfriend, named Anubhab Bera.

The incident occurred a little more than a week after another Bengali actor Pallavi Dey was found hanging at her south Kolkata residence.