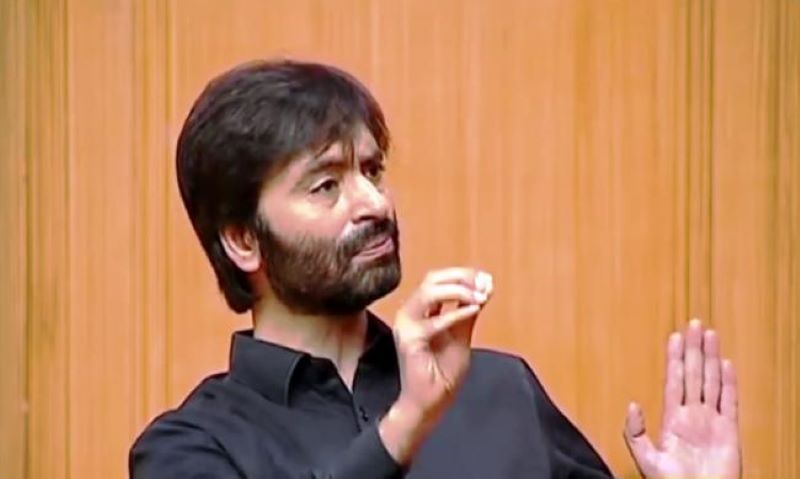 Srinagar/UNI: The Jammu and Kashmir Police Thursday said 10 people were arrested on charges of raising anti-national slogans and pelting stones outside the residence of JKLF chief Yasin Malik in protest against the life term awarded to him.

Clashes had taken place between protesters and security forces in Maisuma area of Srinagar on the day when Malik was sentenced to life by a special National Investigation Agency (NIA) court in New Delhi in a case related to terrorism and secessionist activities.

Most parts of Srinagar observed a shutdown Wednesday.

It said midnight raids at many places led to their arrests.

“Some more accused are being identified and will be arrested soon. The main instigators will also be booked under PSA and will be lodged in jails outside J&K,” the police said.

The police said that no attempt at creating or reviving the law and order situation in Srinagar will be tolerated.

“Further, all mischievous attempts at provoking law and order situations by vested interests will be dealt with full force of law,” he said.

The police requested youths of Srinagar not to indulge in such activities which have the potential of destroying their careers and disrupting families.