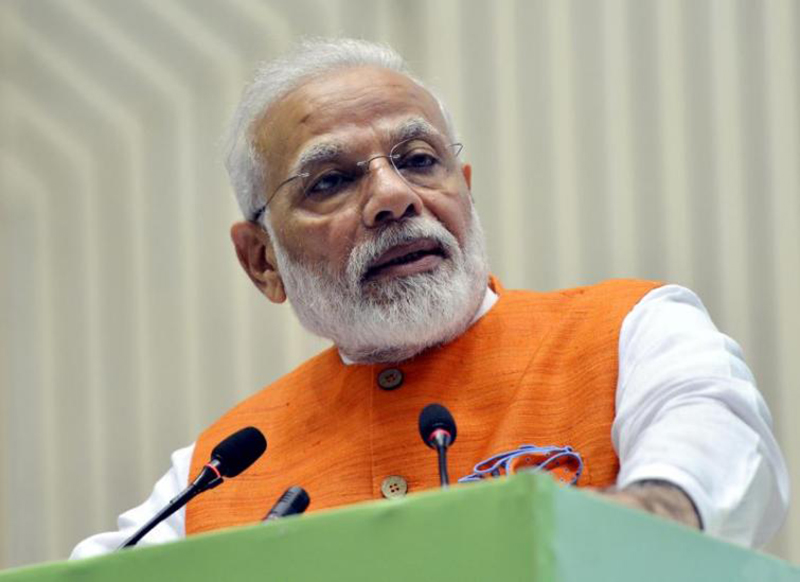 Colombo: Sri Lanka has sought an additional $500 million credit facility from the Indian EXIM Ban to import fuel, which is in major short supply in the island nation.

The Cabinet took the decision to approach India at a meeting on Monday, the Daily FT newspaper reported on Wednesday.

“This $500 million is a new credit line. The terms are being discussed right now. In principle, the Indian EXIM Bank has agreed to offer the credit line to Sri Lanka,” Cabinet co-spokesman and Power and Energy Minister Kanchana Wijesekera said.

He said Sri Lanka had requested for a payback period of seven years including a grace period, compared to the one-year financial return for the previous facility.

The Minister noted that Sri Lanka requires around $530 million for fuel imports from June.