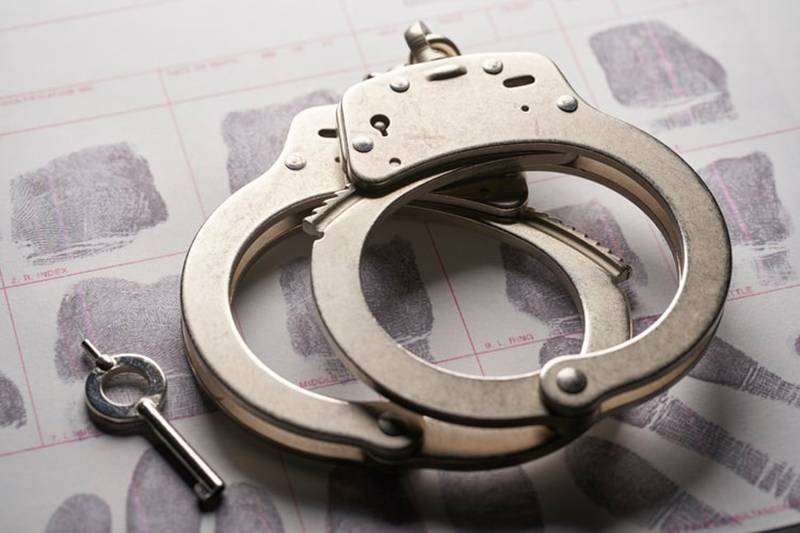 Ambala/IBNS:  A 26-year-old woman from Haryana has been arrested and sent to judicial custody for two weeks, a day after she rammed a car with her Range Rover SUV, killing the man who was driving the car and leaving his wife and two children injured.

Two women, including the accused SUV driver, were travelling on the Delhi-Amritsar national highway when they hit 39-year-old Mohit Sharma's car in Haryana's Ambala.

Sharma died on the spot and his body was handed over to the family after the autopsy.

The family hails from Himachal Pradesh's Palampur. They were reportedly travelling to their village from Delhi on Saturday.

As they halted for refreshments, the Range Rover hit their vehicle.

The two women are from Panipat and an initial probe suggests they were drunk, reports said. However, the driver's medical report is awaited.

The two reportedly misbehaved and violently attacked the women cops while they were being taken to the police station.

They even ripped off their badges from their uniforms, one of the woman cops alleged.