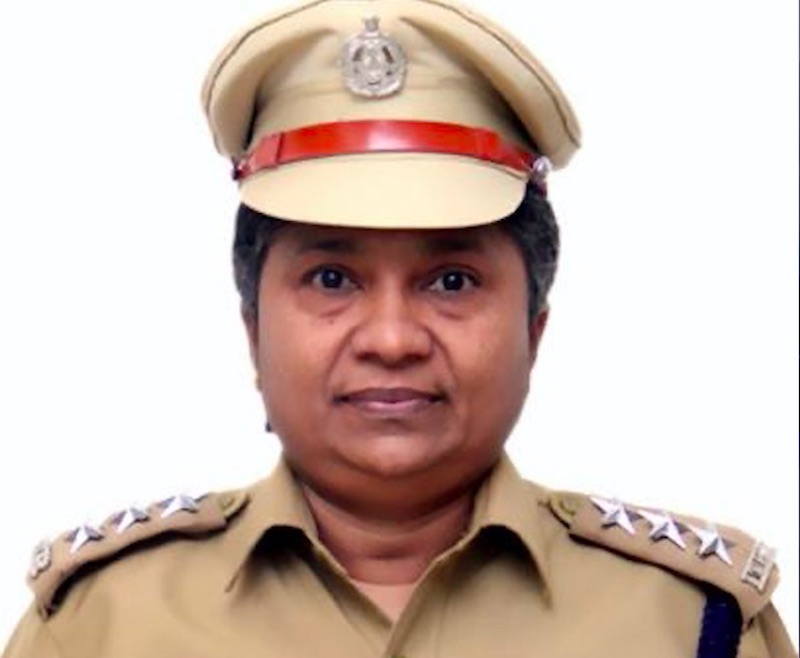 New Delhi: Lissy Achankunju, a senior nursing leader with the Indo-Tibetan Border Police (ITBP), has been chosen for the National Florence Nightingale Award (the highest nursing honor in the country) for the year 2021.

According to the Indian National Council, a statutory body under the Ministry of Health and Family Welfare, the Award will be presented to Achankunju by the President of India, Ram Nath Kovind, through online/offline mode soon.

The senior nursing officer is currently posted at the Referral Hospital, CAPFs, Greater Noida, where she is supervising the functioning of Nursing and Para-Medical staff.

Commandant (Matron) Lissy Achankunju, who joined the ITBP in 1988, has completed 33 years of service. She has served in the UN Mission (DR Congo) and NSG. During 1993-1996, she was posted in Srinagar (J&K) – a time when militancy was at its peak. During her time there, helped by her competency in nursing skills, she was instrumental in saving many lives.

Achankunju has also famously managed a labour case independently in an emergency situation at a soldier’s residence itself in Pantha Chowk camp, Srinagar (1995) ensuring emergency care and protection to the newborn and its mother. They were then shifted to the Army Hospital in Srinagar for further surgical help and treatment.

In 2003, while on deputation in NSG, she was also instrumental in offering timely action to a victim of snakebite. She is also remembered for her selfless service during the outbreak of hepatitis in Srinagar (1994) and dengue in Delhi (2006).

During the outbreak of the pandemic, the hospital where she is supervising the functioning of Nursing and Para-Medical staff was earmarked as Covid-19 Hospital. Together with her nursing and para-medical staff, she demonstrated excellent team-building skills to control the infection of the corona outbreak at the hospital.

The seasoned nursing officer has been known to take a keen interest in dealing with the day-to-day requirements of her hospital. She has been known for her proficiency in providing quality nursing care to patients.