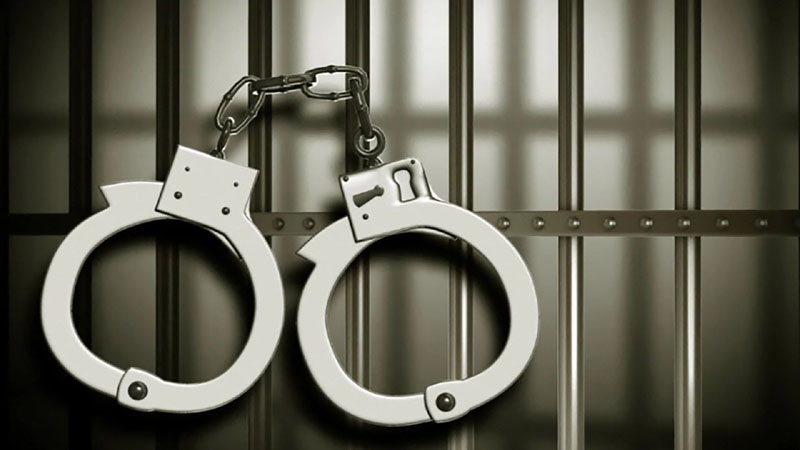 Guwahati: Following the incident of mob attack at Batadrava police station in Central Assam's Nagaon district, Assam police have arrested seven persons and detained 15 others in connection with the incident.

GP Singh, Special DGP, said a Special Investigation Team (SIT) will be set up to probe into the incident and all people who were involved in the violence incident will be dealt with strictly under law.

"The SIT will investigate the incident within 45 days and will submit its report within 60 days," GP Singh said.

Few police personnel were also injured in the mob attack.

Meanwhile, Assam DGP Bhaskar Jyoti Mahanta said that, the Officer-in-Charge of Batadraba police station on suspension and rest of the staff closed.