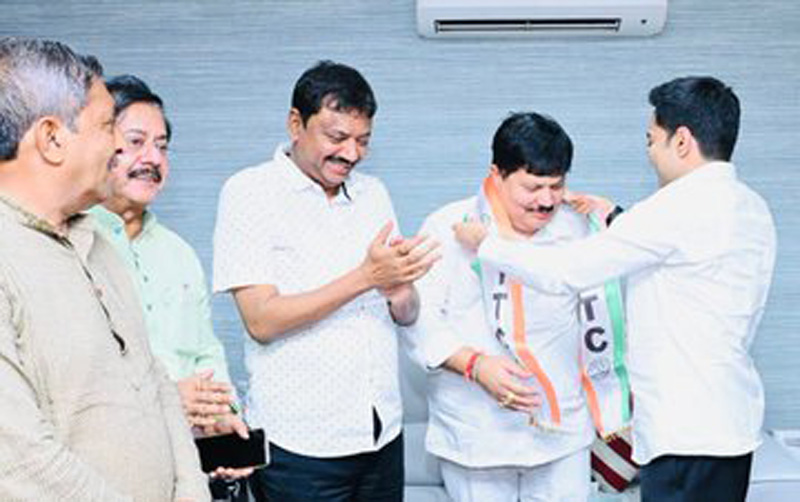 He joined the party in the presence of TMC's National General Secretary Abhishek Banerjee.

Warmly welcoming former Vice President of @BJP4Bengal and MP from Barrackpore, Shri @ArjunsinghWB into the All India Trinamool Congress family.

He joins us today in the presence of our National General Secretary Shri @abhishekaitc. pic.twitter.com/UuOB9yp9Xo

Welcoming him back to the party, TMC tweeted: "Warmly welcoming former Vice President of @BJP4Bengal  and MP from Barrackpore, Shri ArjunsinghWBinto the All India Trinamool Congress family." 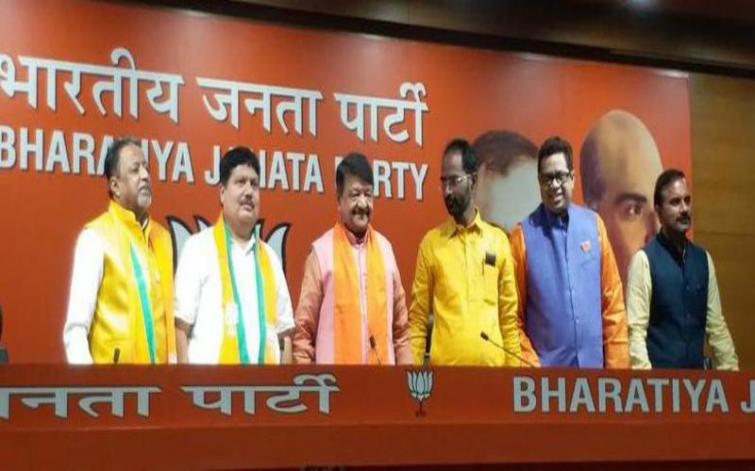 He had joined the saffron brigade ahead of the Lok Sabha polls.

BJP MP Dilip Ghosh reacted to Singh's decision to rejoin TMC and said: "We welcome someone coming and say Tata while going. BJP will remain in its own place."