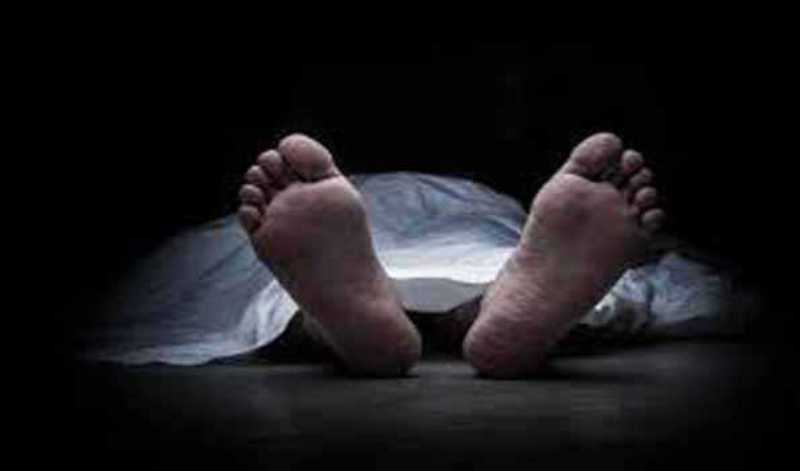 New Delhi/IBNS: In a shocking case of triple suicide, a woman in her 50s and her two daughters turned their south Delhi flat into a "gas chamber" and suffocated to death.

The  Delhi Police have found a suicide note from the flat in the posh Vasant Vihar neighbourhood which revealed their spine-chilling plan.

On entering the flat, police found all doors, windows and ventilators covered with a foil-like substance, apparently to ensure smoke does not escape the room and that they couldn't be seen from outside.

The probe has revealed all of this material was ordered online.

Police found that the cooking gas cylinder's knob was turned on and a coal fire was left burning.

The coal fire and no ventilation must have led to the build-up of poisonous carbon monoxide in the room, which left the three dead.

When police entered the flat, they found the three bodies in one bedroom, the coal fire burning beside them.

In one of the suicide notes, there were clear instructions to anyone who enters the flat that they should not light a match as that could spark a fire.

"Too much deadly gas... carbon monoxide inside. It's flammable. Please ventilate the room by opening the window and opening the fan. Do not light match, candle or anything!! Be careful while removing the curtain because room is full of hazardous gas. Do not inhale," the suicide note in English read.

The woman has been identified as Manju Srivastava and her daughters Anshika and Anku.

The house help and neighbours have told police that the woman's husband died of Covid last year and the family had been upset since then.

Police said further investigation into the matter is on.