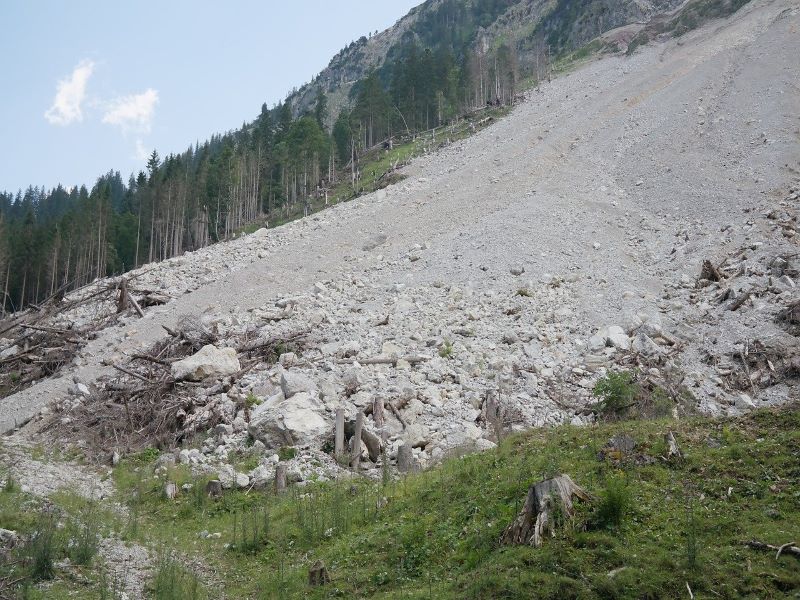 Jammu: Bodies of 10 workers have been recovered from the site of the tunnel collapse after a 36-hour long rescue operation in Jammu and Kashmir's Ramban district, media reported, citing officials.

The workers were buried under the debris following a massive landslide after an under-construction tunnel caved in at Khoni Nallah along the Srinagar Jammu Highway.

There were 13 workers at the site. While 10 of them were killed, three of them had a miraculous escape.

According to experts, the tragedy may have been caused due to the failure of the construction company to follow safety norms.

Police have filed a case against the construction company for the alleged negligence.

The workers were digging at the opening of the tunnel late Thursday when massive boulders slid down the hills.

The rescue operations were suspended on Friday when a huge landslide hit the site and resumed on Saturday.

Five victims are from West Bengal, two from Nepal, one from Assam, and two from Jammu and Kashmir.

A senior government official said that a compensation o Rs 16 lakh will be given to the family of each of the deceased construction workers, following the directive of Lt Governor.

Masarat Ul Islam, the District Magistrate of Ramban said an inquiry will be ordered as and when the government deems it fit.