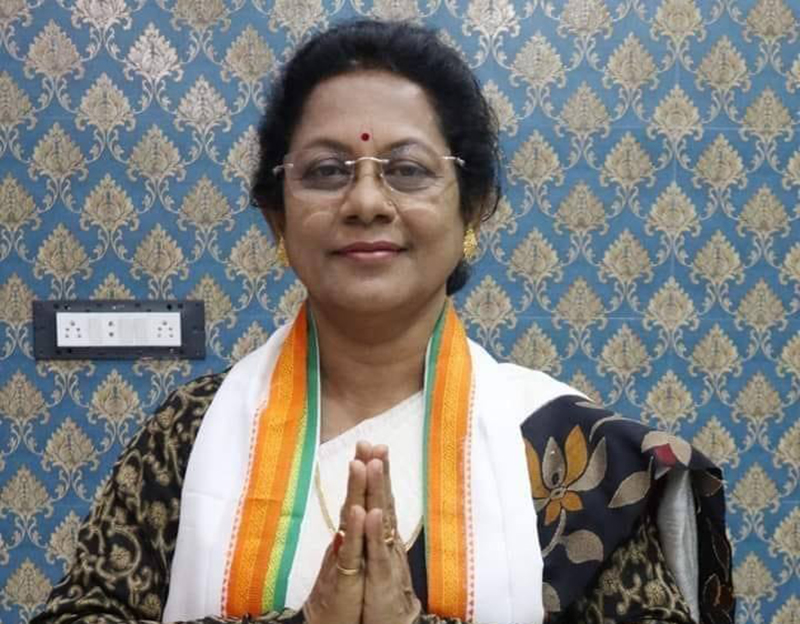 Kolkata: A leader of Mamata Banerjee's Trinamool Congress (TMC), who unsuccessfully contested the West Bengal assembly polls in 2021, has turned out to be a Bangladeshi national after a court hearing on Friday, media reports said.

Justice Bibek Chaudhuri directed the Election Commission of India to take necessary action against Sarkar in view of her citizenship status.

The High Court also reprimanded TMC for fielding a candidate who isn't an Indian citizen and initiated suo moto proceedings against Sarkar for 'misleading' the court, ANI reported.

It also said that it will write to take appropriate necessary action against the 'Bangladeshi national' and deport her.

In 2021 WB Assembly Elections, Swapan Majumdar of @BJP4Bengal won the Bongaon Dakshin Assembly seat by defeating Alo Rani Sarkar of @AITCofficial.
Not satisfied with the result the AITC candidate, just like her supreme leader, filed an Election Petition challenging the result. pic.twitter.com/2wVopNdm4L

“TMC has outdone themselves this time !!! … TMC leaders are known for helping illegal Bangladeshi immigrants settle in WB & getting hold of Voter Identity cards to increase their voter base. But selecting a candidate who isn’t even an Indian is unprecedented,” Adhikari.

Adhikari was one of the close aides of Mamata Banerjee but their ties fell apart over leadership differences with her nephew Abhishek Banerjee.

He defeated Chief Minister Mamata Banerjee from Nandigram on a BJP ticket in the last Assembly election.