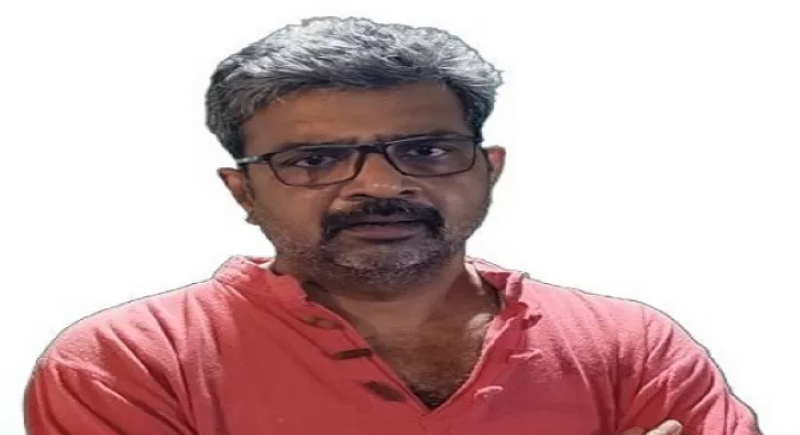 New Delhi/IBNS/UNI: A History professor of the Delhi University was arrested Friday night over his social media post that has questioned the claims of a Shivling inside Varanasi's Gyanvapi mosque, media reports said.

Ratan Lal, who is an associated professor of the prestigious university, was arrested by north Delhi's Cyber Police Station.

A First Information Report (FIR) was registered against him following a complaint by a city-based lawyer.

Lal has been accused of promoting enmity between groups of people on the basis of religion.

Defending his post, Lal said as quoted by NDTV, "In India, if you speak about anything, someone or the other's sentiment will be hurt. So this is nothing new. I am a historian and have made several observations.

"As I wrote them down, I have used very guarded language in my post and still this. I will defend myself."

Meanwhile, the students of Left wing outfits held a protest outside Cyber Police Station at Maurice Nagar over the arrest of Lal.