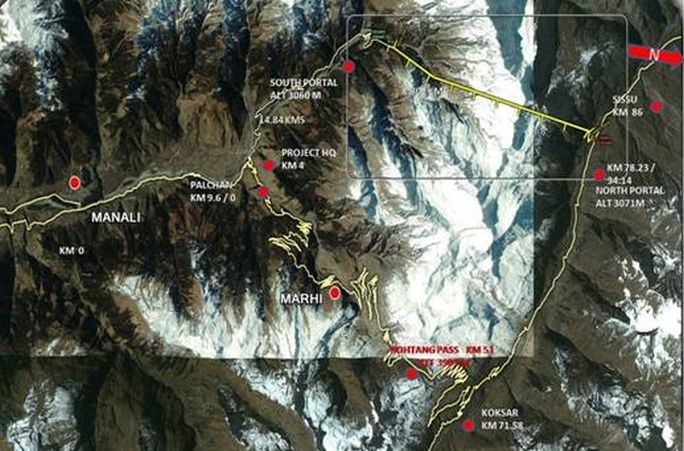 Srinagar/UNI: Jammu & Kashmir Lieutenant Governor Manoj Sinha is constantly monitoring the situation in Ramban where nine people are still feared trapped in the debris of an under-construction tunnel that collapsed a day back.

Sinha chaired a high-level meeting with senior officials at the Civil Secretariat and discussed the progress of rescue operations on Friday.

The rescue operation was started last night with District Administration, Police, NDRF, SDRF and Army personnel on the ground.

Sinha is monitoring the situation from a control room.

He was being briefed about intermittent shooting stones, which have been obstructing the rescue operation, an official spokesman said.

Expressing concern over the incident, the Lt Governor said rescue operations will continue on war-footing till the last person is reached.