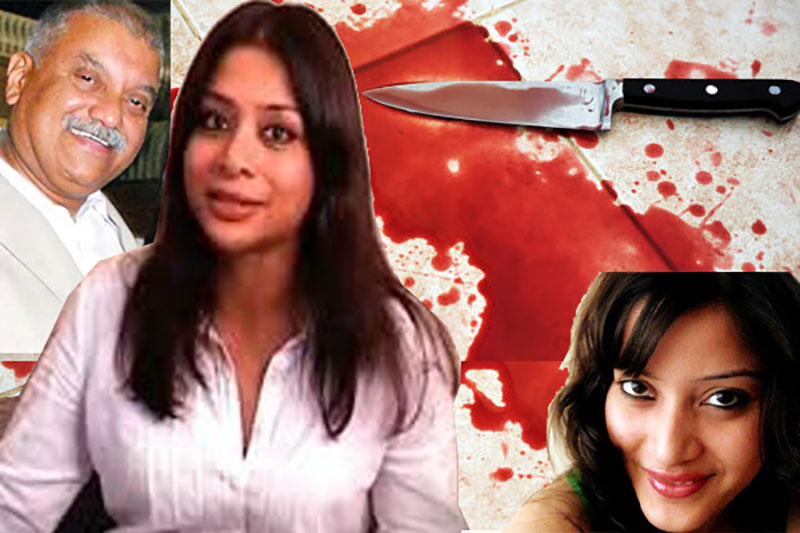 "We are granting bail to Indrani Mukerjea. 6.5 years is too long a time," the court had said.

Mukerjea, who was arrested in 2015, is accused of murdering Sheena with the help of her driver Shyamvar Rai and former husband Sanjeev Khanna.

The probe officials say Mukerjea was angry at Sheena for having a relationship with her husband Peter Mukerji's son from his earlier marriage, Rahul Mukerjea.

Sheena was missing for three years since the murder.

As per reports, Mukerjea had always pretended that Sheena was her sister who had moved to the United States.