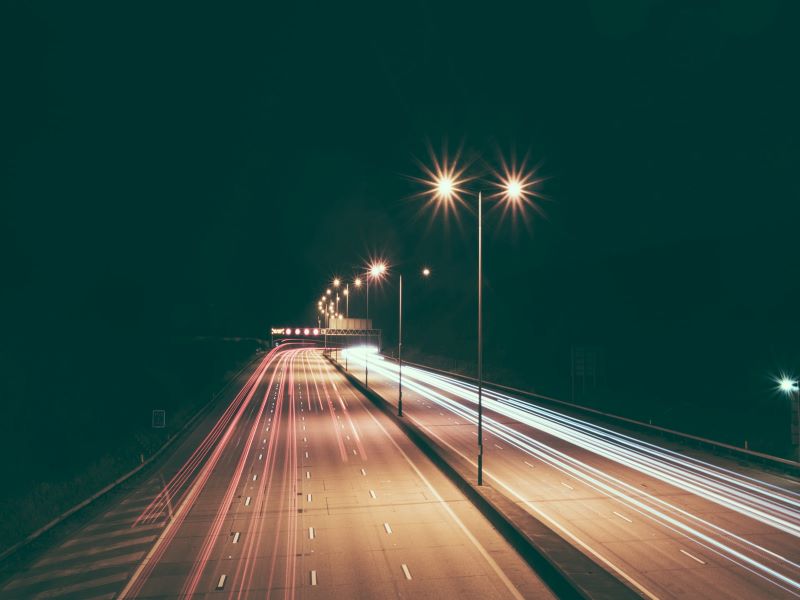 Amritsar-Jamnagar Greenfield corridor to be completed by Sept 2023

New Delhi: Union Minister for Road Transport and Highways Nitin Gadkari has said the Amritsar-Jamnagar Greenfield corridor, one of the most important Greenfield corridors being developed by NHAI, is being constructed a full capacity.

He said the complete corridor is targeted to be completed by September 2023.

In a series of tweets, Gadkari informed especially, Bikaner to Jodhpur section of 277 km is targeted to be completed and opened to the public by the end of this year.

The minister said the flagship 1,224 km long Amritsar - Bhatinda - Jamnagar Corridor is being developed at a total capital cost of Rs 26,000 crore and will connect the economic towns of Amritsar, Bhatinda, Sangaria, Bikaner, Sanchore, Samakhiyali and Jamnagar across the four states of Punjab, Haryana, Rajasthan and Gujarat.

He said under the leadership of Prime Minister Narendra Modi with the construction of Greenfield corridors, we are committed to the development of infrastructure in the country.

Gadkari said the corridor will connect the northern industrial and agricultural centres of the country with the key ports of western India like Jamnagar and Kandla.

This will help boost the industrial revolution connecting the industrial belt of Baddi, Bhatinda and Ludhiana through spurs and the state of Jammu and Kashmir through Delhi – Amritsar – Katra Expressway, he added.

The Minister said the trans-Rajasthan corridor will significantly reduce the transit time and logistics cost to fuel, and will help to stand tall in the competitive global export marketplace.